News
Magazine
Features
What Do You Feel?

What Do You Feel?

For businesses, though, Reactions is a goldmine of user preferences and trend data. Now, on each post you make or via the page insights dashboard, you can see the breakdown of specific reactions of fans.

So, you're on Facebook and you notice your batchmate from school is marrying his childhood sweetheart. What do you do? You like the post. Colleague partying in the Bahamas? You like the post, albeit grudgingly. Friend's parent passed away? You can't possibly like the post, even as an acknowledgement. Fortunately, the boffins at Facebook yielded and released 'Reactions' - five additional emotive icons to complement the oft insufficient or inappropriate 'like'. Say hello to 'love', 'haha', 'wow', 'sad' and 'angry'. You have probably already seen these in action on Facebook, over the past couple of weeks. And, in case you are wondering, the much-needed 'dislike' button didn't make the cut - it was deemed too negative and problematic.

There is a bunch of questionably designed emojis that allow us to skip the 'like' and pick one of the other five dwarfishly named (love, sad, angry) icons instead? Is that it? With Facebook, it usually is not.

With Reactions comes richer data, and the Facebook News Feed algorithm will factor that into the kind of posts it shows you. "Initially, just as we do when someone likes a post, if someone uses a Reaction, we will infer they want to see more of that type of post. In the beginning, it won't matter if someone 'likes', 'wows' or 'sads' a post - we will initially use any Reaction similar to a 'like' to infer that you want to see more of that type of content," stated Facebook product manager Sammi Krug. "Over time, we hope to learn how the different Reactions should be weighted differently by News Feed to do a better job of showing everyone the stories they most want to see."

Read that last bit? Your 'reactions' to posts today could start influencing what information you get to see on your Facebook News Feed in the future - including news stories and sponsored posts. Will I be served more 'happy' stories because Facebook has decided that we should be happy? Conversely, will I see less posts about a topic that I have been 'angry' about once? Or will I be manipulated altogether to read provocative, angry content because data shows I stay on the network longer when I am reacting to 'angry' posts? Whatever way Facebook addresses these concerns, it is deeply unsettling that an algorithm may decide what emotions I get to see on my social timeline and, by extension, how you or I as consumers feel as a result of being on Facebook.

For businesses, though, Reactions is a goldmine of user preferences and trend data. Now, on each post you make or via the page insights dashboard, you can see the breakdown of specific reactions of fans. You can see who likes, loves and has other feelings about your post. No more generic likes; now your audience has a way of letting you know if you are pushing content that doesn't work. Pay close attention to the 'angry' and 'sad' reactions, and try to identify the reason why folks are reacting this way. Remember, Reactions are publicly available on your posts, so if you are seeing them, so is your competition. Another great way of using Reactions is to run a new idea or feature past your audience - maybe a new item you want to add on a menu or seek early feedback about an upcoming product release. Polling your audience could not be easier - just post about it and watch the Reactions roll in.

Don't fear the 'angry' and 'sad' reactions; instead, embrace the added insight that Reactions gives you about your social initiatives. 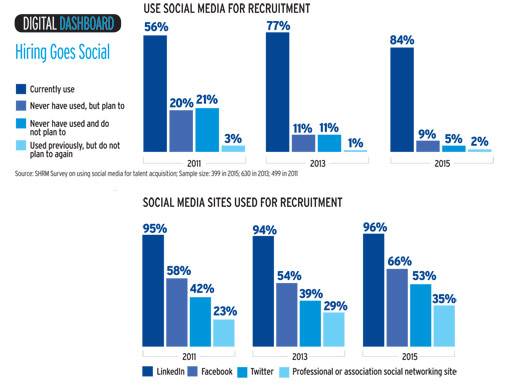