The government drops Aamir Khan as brand ambassador of Incredible India campaign. His supporters perceive this as the backlash to his intolerance comments.

The Science & The Circus Indian born Nobel Laureate Venkataraman Ramakrishnan calls the Indian Science Congress a "circus" in a newspaper interview after hearing some of the topics discussed in it, including Homoeopathy and Astrology. After Sunni-dominated Saudi Arabia executed 47, including Shia cleric Nimr al-Nimr, its Embassy in Shia-dominated Iran was attacked and ransacked by an irate mob in Tehran. Saudi Arabia announced breaking off diplomatic ties with Iran and its allies Bahrain, Sudan and UAE also either broke off ties or downgraded their relationship. But more than the Shia-Sunni rivalry, analysts see the event as the after-effect of oil rivalry. Both sides have refused to curtail production to steady global oil prices. 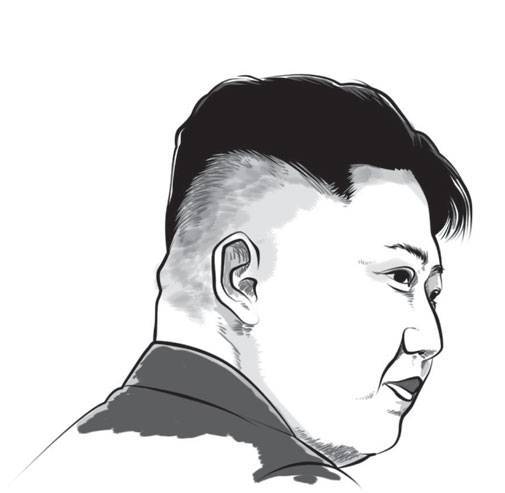 North Korea leader Kim Jong Un claims his country has successfully tested a hydrogen bomb. Scientists in many countries though doubt his claims. The government drops Aamir Khan as brand ambassador of Incredible India campaign. His supporters perceive this as the backlash to his intolerance comments in an interview a month ago. A Federal Judge in the US says that the monkey whose selfie went viral on the net does not own the copyright.