Investment Mode: It has been a busy fortnight for Azim Premji and Nandan Nilekani.

It has been a busy fortnight for Azim Premji and Nandan Nilekani. PremjiInvest, the family investment arm of Wipro Chairman Azim Premji, bought 2.2 per cent stake in Aditya Birla Capital for Rs 703 crore. The deal values Aditya Birla Capital at Rs 32,000 crore, the company informed in a BSE filing. Nilekani launched a $100-million start-up investment fund, called The Fundamentum Partnership, in association with venture capitalist Sanjeev Aggarwal. Nilekani said that the fund would invest in two or three start-ups in a year - barring fintech and edutech companies as that would conflict with his other activities. Nilekani also informed that they were open to increasing the funding to $200 million if more opportunities came up. Cyrus Mistry and Tata Sons made it to the headlines once again. This time, Trustee of Tata Trusts R. Venkataramanan has filed a defamation suit against Mistry for `500 crore. The suit alleges that the emails sent by Mistry after his ouster from the Tata Group caused irreparable damage to Venkataramanans reputation. Mistry had alleged wrongdoings in certain transactions at Air Asia India which Venkataramanan has termed "false, malicious and derogatory". Mistry has retaliated to the defamation case calling it a move by Tata trustees to "muzzle and interfere" with the legal proceedings faced by them. 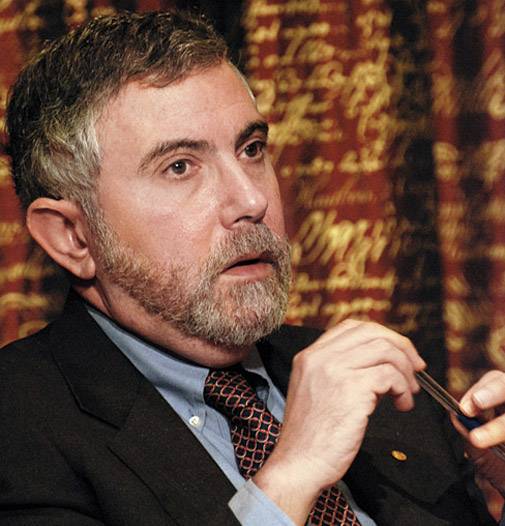 Nobel laureate Paul Krugman, while on a visit to India, criticised the Indian government's demonetisation move calling it 'puzzling'. "It was shock therapy that was not well advised. It is not going to make any lasting dent in corruption and it could do a significant amount of damage to the economy," Krugman said in an interview to The Economic Times. "Good thing," he added that it did not cause as much damage to the economy as many feared. The American economist also criticised India for not using its manpower efficiently and stressed that the country could move towards higher growth if it uses labour more efficiently. Senior advocate K.K. Venugopal has taken charge as the new Attorney General of India. Venugopal's appointment came after former Attorney General Mukul Rohatgi ended his three-year term and wrote to the government saying he did not want an extension. A constitutional expert and recipient of Padma Bhushan and Padma Vibhushan, Venugopal has over 60 years of experience in the field of law and has defended several high profile cases. He had also served as Additional Solicitor General in the Morarji Desai government in 1977. Former Tata Finance Managing Director Dilip Pendse allegedly committed suicide in his Mumbai office. Pendse, once a trusted aide at Tata Group, wrote a suicide note wherein he cited personal reasons for the drastic decision. Pendse was fired from Tata Group in 2001 on charges of being involved in illegal transactions and insider trading. He was later found guilty by SEBI, and banned from capital markets for three years.

Sahara chief Subrata Roy has been warned by the Supreme Court of dire consequences if he fails to pay up Rs 552.21 crore by July 15. Roy had earlier promised the court that he would pay Rs 1,500 crore on or before June 15, and Rs 552.21 crore a month after. However, the group paid only Rs 790 crore on June 15 and asked for a 10-day extension for the rest of the payment, and eventually paid the balance Rs 710.22 crore on July 4. Irked by Sahara's repeated extension requests, SC has said that failure to cough up Rs 552.21 crore by the said date, could lead to the auction of Sahara's Aamby Valley project. The group has to now pay the remaining Rs 9,000 crore due on the principal amount of Rs 24,000 crore.