PepsiCo India will be associated with cricket, but may not return to IPL as title sponsor, says D. Sivakumar, PepsiCo India Chairman.

The amount of money the government could expect if it decides to sell its 49 per cent stake in Bharat Aluminium and 29.54 per cent in Hindustan Zinc. India has fallen short of its Rs 44,000 crore disinvestment target this fiscal. 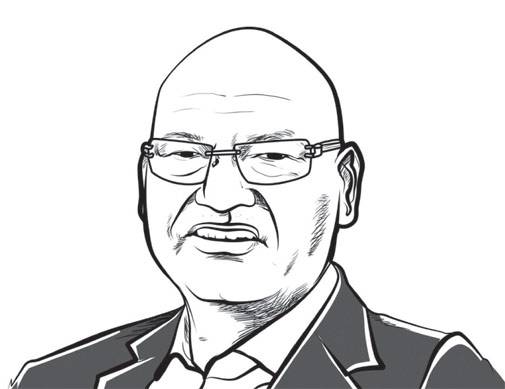 Warren Buffett, 85, in his 2015 letter to Berkshire Hathway shareholders, promising he will live past a century to announce No.1 status for the American auto insurance company, up from No.2 now.

"This type of misunderstanding happens between human drivers on the road every day. This is a classic example of the negotiation that's a normal part of driving - we're all trying to predict each other's movements"

Google's statement after its self-driving car caused the first accident that can't be attributed to the opposite party.

"We'll be associated with cricket, but may not return to IPL as title sponsor", says D. Sivakumar, PepsiCo India Chairman. Pepsi took a four-year associate sponsorship for all of BCCI's international matches at home.

"Climate change effects are expected to reduce the quantity of food harvested, which could lead to higher food prices and reduced consumption"

A study in medical journal The Lancet.