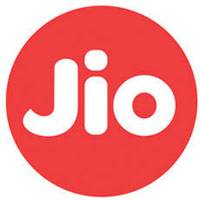 50 million subscribers in just 83 days for Reliance Jio, or 1,000 customers per minute, or 600,000 subscribers per day, since its commercial launch on September 5 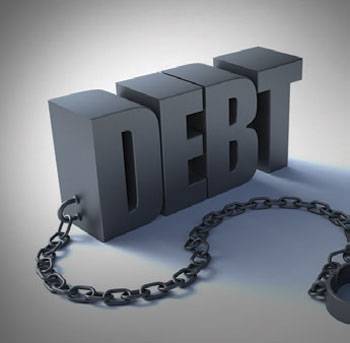 Rs 4 lakh crore of debt for 85 Indian companies, says a report by ratings agency Fitch, adding that the companies' ability to service their debt is limited, and a significant proportion of their assets are also non-productive

"A smartwatch has no soul" 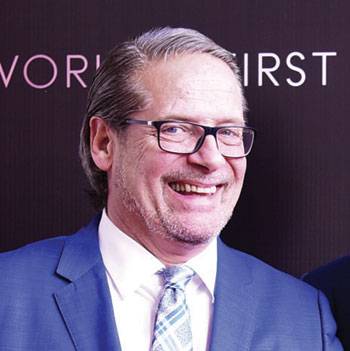 - Jean-Claude Monachon, Vice-President, Product and Customer Service, Omega, on why the company's mechanical pie pan dial will never get old because of its emotional connect, and why smartwatches are not a threat to the watchmaker 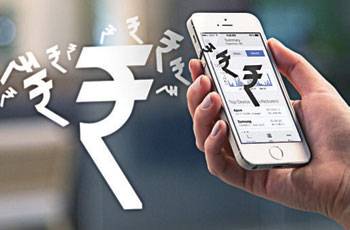 Sebi may soon allow investors to invest Rs 50,000 in mutual funds every month through e-wallets with the aim of increasing digital transactions. The draft guidelines are already in the works. The market regulator is also considering instant redemption of liquid MFs into bank accounts to boost inflows and attract retail customers

- Rahul Gandhi, Vice-President, Indian National Congress, on the government's demonetisation move and the subsequent growth in business for the digital wallet company 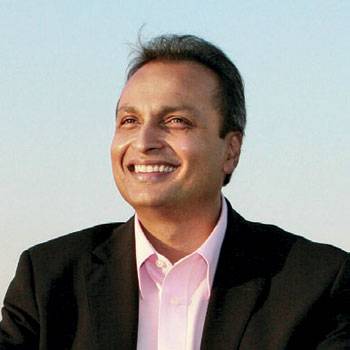 Anil Ambani's Reliance Group has agreed to sell its entire television business, and a 49 per cent stake in its radio business, to Zee Group. While Zee Media Corporation will buy the stake in the radio business, Zee Entertainment Enterprises, a separate entity under the Zee Group, will take over the TV business

Indian IT on US Hiring Spree

Anticipating a more protectionist visa regime under Donald Trump, India's $150-billion IT services sector is speeding up acquisitions in the US and recruiting heavily from US college campuses. TCS, Infosys and Wipro earlier used the H1-B skilled worker visas to fly computer engineers to the US to service clients 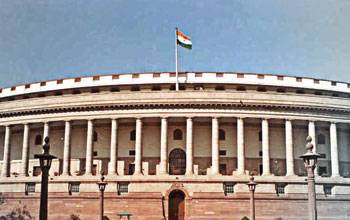