Surge pricing for 131 premium trains will fetch Indian Railways an additional Rs 500 crore from the passenger segment in 2016/17. The segment has been heavily cross-subsidised by the freight segment, which accounts for 65 per cent of its gross traffic receipts. 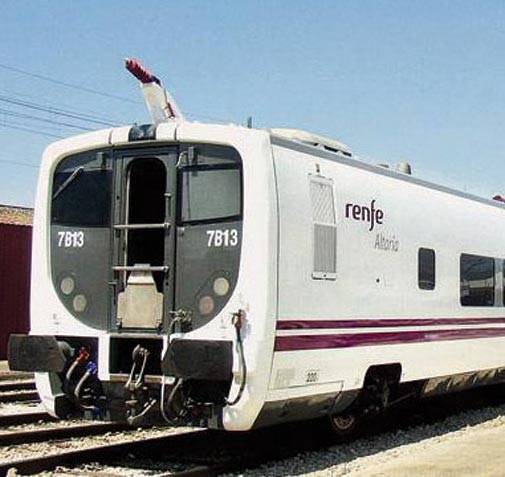 The high-speed Talgo train completed the final trial run between New Delhi and Mumbai Central in 11 hours and 48 minutes, covering a distance of 1,384 km at a maximum speed of 150 kmph. In comparison, the Rajdhani Express takes around 16 hours.

Around 18 public sector banks and their 16 regional subsidiaries allegedly held 10.5 million Jan Dhan accounts with deposits of Rs 1. According to a newspaper report, a section of bank officials are depositing Rs 1 from their own pockets to show fewer zero-balance accounts in their branches.

"Our individual companies need to earn the right to grow...if we are not agile, we will be left behind"- Cyrus Mistry, Chairman, Tata Group, sent out a clear message to group companies in an interview to the in-house web magazine - Tata.com. Urjit Patel officially took charge as the Governor of Reserve Bank of India on September 4, in a low-key, private event. This was a marked departure from the traditional handover ceremonies involving central bank chiefs that used to be a public affair in front of the media. 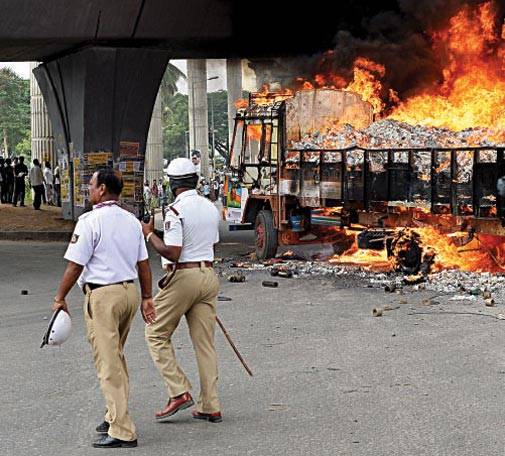 The protests over the Cauvery water dispute between Karnataka and Tamil Nadu have cost Bengaluru an estimated Rs 22,000 crore to Rs 25,000 crore in business losses, besides severely denting its image, says an Assocham report.

SBI, PNB, IDFC Bank and digital wallet PayTM, will join ICICI Bank in issuing tags for electronic toll collections across 356 toll plazas. The National Highways Authority is targeting 50 per cent increase in e-toll payments by 2018, and has also urged the RBI to relax the KYC norms for such tags.