In the absence of corporate governance that nurtures the interests of primary stakeholders, the entrepreneurial ecosystem will collapse.
S. Subramanianand Vivek Kaul | Print Edition: October 22, 2017 Kalyan Krishnamurthy, Chief Executive of Flipkart, recently said, "Profitability is not the highest priority today." He was not the first bossman of a large e-commerce company to say so. Neither will he be the last. But what the CEO of Flipkart and other top e-commerce honchos say, goes down to the trenches and is picked up as gospel by the smaller e-commerce entrepreneurs.

Another great example is redBus, which allows individuals to book bus journeys online. This entrepreneur we happen to know had got a few Mumbai-based small venture capitalists (VCs) to invest in his venture (SoftBank does not invest everywhere after all). And like the e-commerce companies and entrepreneurs he looked up to, this gentleman also wanted to cash in on the principle of network externality.

The venture quickly started burning a lot of cash. The VCs pumped in more money to keep it going. They also brought in a few more angel investors. But after two years, the venture became completely unsustainable and folded up. The VCs lost their money and vowed never to fund an e-commerce aggregator venture again. The trouble with this model of operation is that it requires an endless supply of money (read investors) and everyone does not have access to it. Also, it makes the entire structure similar to that of a Ponzi scheme. 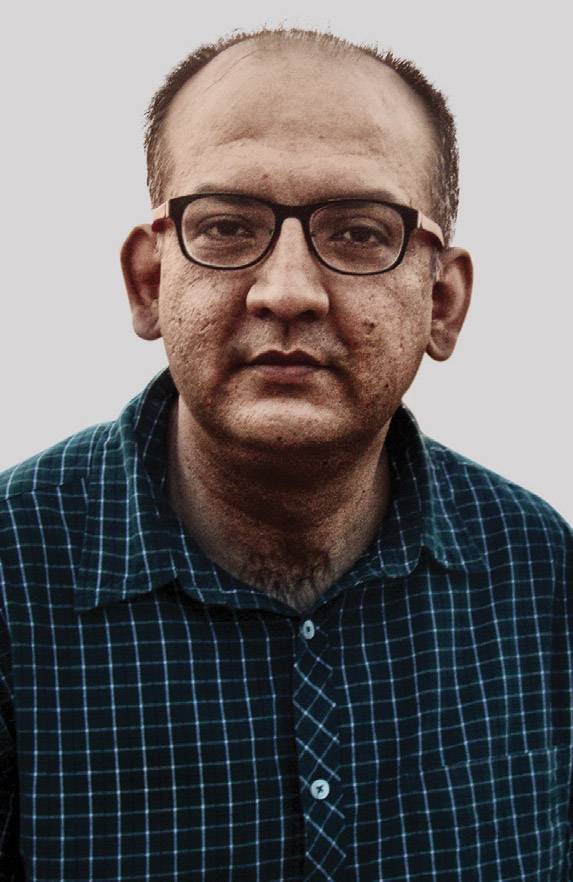 As long as the money being brought in by the investors is more than the money that the company is losing, the company keeps running. The day this equation changes, the company collapses. The problem is lack of corporate governance.

Our interactions with the current generation of entrepreneurs, small VCs and angel investors suggest that most of them think corporate governance is a practice meant only for the large, listed companies.

And they cannot be more wrong. Corporate governance is as important for new ventures as it is for the big listed companies. Corporate governance is about guiding, structuring, operating and controlling a business firm to achieve long-term strategic goals and satisfy the primary stakeholders. It means that the venture needs to make a profit to sustain itself in the longterm to protect the interests of the stakeholders. 'Long-term' is the word that current entrepreneurs often forget. The question is: Why do VCs and angel investors come on board without a proper business model? Why do they, instead of ensuring a proper risk management system - an essential part of the corporate governance exercise - allow entrepreneurs take unsustainable risks? To understand this, we need to classify the objectives of the VCs investing in such new ventures into two categories. One set of VCs would enter the business with an objective to sell the stake after some time, expecting to ride on the innovation buzz that the venture has created.

They do not worry about long-term profit-making potential of the venture. They just want the buzz about the venture to grow so that they find another suitable buyer at a higher valuation. The second set invests in such ventures and allows them to keep spending money in a bid to create a buzz and generate the networking effect. Finally, when the money runs out, the Ponzi scheme collapses. But when a venture fails, most of the entrepreneurs get out of the business without much scare as they also take salaries for being the chief executive or the chief operations officer of the venture.

There is also a tendency these days for CEOs to be investors in other innovative firms. But the investors, typically small VCs and angel investors, lose their money. In fact, such failures not just destroy the investors' money but the whole entrepreneurial ecosystem. For example, when start-ups expand aggressively, they hire a lot, and when they quickly fold up, it results in severe job losses.

It leads to a situation where the cream of the talent is reluctant to join start-ups. It also means those with a genuine business idea do not feel motivated enough to start their ventures. The reluctance of investors and employees to focus on start-ups is not good for the entrepreneurial ecosystem, especially for those who have a genuine business model. Given these reasons, it is now time for entrepreneurs to focus on corporate governance and profitability.

The Quest for Diversity