Successive finance ministers have announced new institutions for the financial marketplace, but not many have survived or achieved their stated goals. 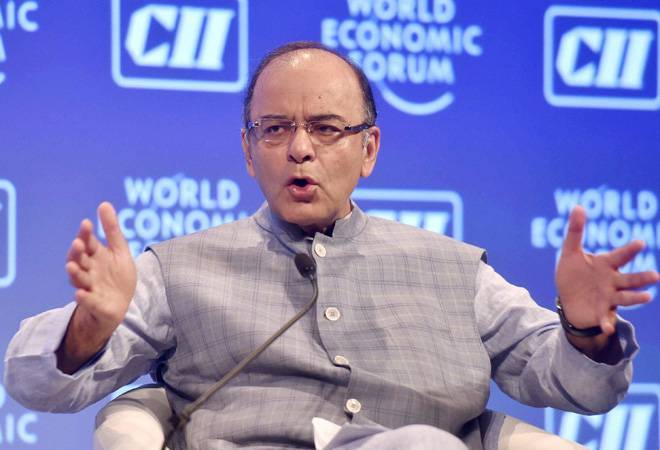 The verdict on special purpose banks is out. Several institutions, such as the populist Bharitya Mahila Bank, IDFC or, the youngest, Mudra, which were launched with much fanfare in Union Budgets over the years, have led to some sort of duplication in the market. In the mid-1990s, the government had felt the need to create a specialised infrastructure institution - Infrastructure Development Finance Company (IDFC). P Chidambaram, the then finance minister under the United Front Government, had announced the proposal in the Union Budget 1996/97. After almost a decade and a half, cracks have begun to show in the model. IDFC had started feeling the pressure of concentration risk as the entire portfolio was in infrastructure assets, including telecommunication, power, roads and ports. In addition, rising competition from banks that expanded into infrastructure funding with low-cost deposits only added to the woes. Subsequently, the eventual conversion of IDFC into a bank actually marked the end of the developmental financial institution (DFI) era.

Earlier, two large DFIs - IDBI and ICICI - had already gone through the transformation, establishing themselves as full-scale banks, while IFCI just sank into oblivion. "IDFC's cause was noble, but lack of a bond market to support the liabilities side of the balance sheet impacted its business model," says Abizer Diwanji, National Leader (Financial Services), EY India. "We should have nurtured our DFIs like IDBI, IFCI or UTI," says the CEO of a private sector bank, on the condition of anonymity.

There are also instances of finance ministers encroaching into the territory of the independent Reserve Bank of India (RBI). The case in point is new banking licences. The central bank had always been very conservative in issuing new licences because it felt that there was a need to consolidate instead of creating insignificant players. The first set of private banking licenses were issued in the early 1990s followed by mid-2000.

In 2010, the then finance minister Pranab Mukherjee had pushed for new banking licences to increase geographical coverage and improve access to banking services as part of the financial inclusion initiative. This move was initially resisted by the then RBI governor D. Subbarao. In fact, he wanted to build more safeguards for the system due to heightened risks after the 2008 financial crisis. It took five to six years for the RBI to issue new banking licences. And the licences did not go to any large corporate house or conglomerate, but to a little known micro finance institution (MFI), Bandhan, and dedicated infrastructure institution IDFC.

Subsequently, the RBI also came up with a differentiated banking model to better serve the bottom of the pyramid. The payments bank and small finance bank model is now being promoted to improve banking services as well as geographical spread - something that Mukherjee had talked about in his Budget. "Budget proposals are not always well thought out," says a consultant.

Bharatiya Mahila Bank is a classic example. Just a year before UPA's second term came to an end, the Congress-led government pulled out another rabbit from its hat - a women-only bank. In quick time, the RBI's approval was sought and the bank was up and running in no time. In the past one year, the bank with 56 branches has earned only Rs 137 crore with just Rs 19 crore in profits for 2015/16. "Mahila Bank was purely a populist political decision. There was no business logic behind it," says a banker. Now, with the BJP-led NDA government coming to power, there is a proposal to merge Mahila Bank with State Bank of India.

In fact, the NDA government, too, has come out with a new institution called MUDRA, or Micro Units Development Refinance Agency, to support small businesses, mostly proprietary. Mudra was born with an ambitious corpus of Rs 20,000 crore and is refinancing MFIs. But, here again, there was a policy change with the RBI giving a full-scale banking licence to Bandhan and small finance bank licences have gone to as many as eight players. The entire MFI model is transporting to a banking model with advantages of low-cost funds, but experts feel its purpose is not being served. "It should have been a channelising agency or an intermediary, by taking the banks' priority sector obligation along with wholesale money to farm it to the retail organisation that are best suited to lend to the agri and bottom of the pyramid class," says Diwanji.

In fact, just the way IDBI, IFCI or ICICI existed earlier when IDFC was created, the country has two big refinancing institutions - NABARD and SIDBI - to help the bottom of the pyramid. There is no thought of nurturing or tweaking the existing large institutions with domain knowledge to cater to new incremental needs. Clearly, the message from the market forces is that it is best to leave these initiatives to the central bank and, instead, nurture existing institutions to achieve their stated goals. Bringing an altogether new concept to the market may not be a good idea.