A personalised news app, a gaming tablet and the latest amazon ebook reader 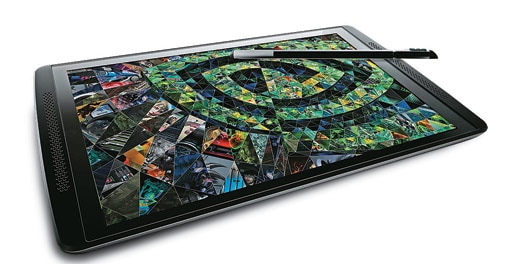 Xolo and Nvidia's new 7-inch tablet, the Tegra Note 7, touted as the world's fastest tablet, will delight hardcore gaming enthusiasts. But the design is not particularly exciting and it is heavy to hold at 320 gram. The tablet is powered by Android 4.2.2 OS. Nvidia's Tegra Zone app store is pre-installed. Games downloaded from Tegra Zone run smoothly, even heavy ones such as Real Racing 3, Asphalt 8 and Shadow Gun. But the device heats up fast. The tablet also comes with a stylus that can be used with the Nvidia Direct Stylus. It has two apps - draw and write. There are two speakers in front and a camera at the back. It has good battery backup that lasted a whole day despite hours of gaming, web browsing and video playback.

Plus: Performance, Gaming
Minus: Design 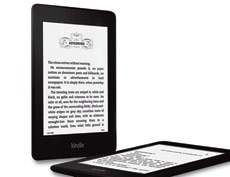 Amazon is out with Kindle Paperwhite 6th generation, which has a number of new apps to suit different reader requirements. It is light and convenient to hold. It can store around 1,100 books. It has a 6-inch display with neat sides, a micro USB port and a power key at the bottom. Amazon claims that the new reader is 25 per cent faster than its predecessor. Configuring the Paperwhite requires an Amazon ID on the device. A simple tap and it starts downloading the book sought, which later appears under the 'On Device' tab. One can also highlight some text and share it on Facebook. The app Kindle FreeTime helps you decide which books to share with your children and even helps monitor their progress. However, this reader does not support colours, so graphic books appear dull on it. It is available in two variants - Wi-Fi only and Wi-Fi with 3G.

Plus: Can store over 1,000 books, compact
Minus: Graphic books appear dull

Paper by Facebook is a combination of Facebook feeds and news about your favourite topics. The interface is similar to that of the Flipboard app. It has a tile interface showcasing the standard Facebook feed. But setting up the app also brings live feed from Facebook and adds 10 news categories, of which you choose the ones you want. Officially, this free app is not yet available for download outside the US. But some enterprising brains in India have found a way to do so.