Super luxury carmakers are wooing India's younger and more environmentally conscious revheads with their all-electric offerings, a trend that may define the future of luxury cars in the country.

The Spectre will be built on the space frame architecture, which underpins legacy models like Phantom, Cullinan and Ghost

Torsten Müller-Ötvös, the CEO of Rolls-Royce Motor Cars, has taken it upon himself to turn the company into a fully-electric brand by 2030. He’s famously known to have said that, by 2030, it will no longer be in the business of producing or selling any internal combustion engine products. Its first fully-electric car—the Spectre—will be launched in 2023. The Spectre will be built on the space frame architecture, which also underpins legacy models like Phantom, Cullinan and Ghost. Although the official price is not out yet, it is most likely to be upwards of Rs 3 crore. The Taycan is Porsche’s first all-electric four-door sports car. The Indian market is expected to get a taste of this car by the end of the year or by early 2022 at a price point of around Rs 2.50 crore. The Taycan gets Porsche’s signature single-LED strip and comes with a slanted coupé-style roof. The company is committed to its sustainability goal, which is why Porsche has introduced not only a zero-emission car, but one with leather-free interiors made of recycled material. It comes in four variants: Taycan, Taycan 4S, Taycan Turbo and Taycan Turbo S. It can cover 412 km on a full charge with a top speed of 260 kmph. 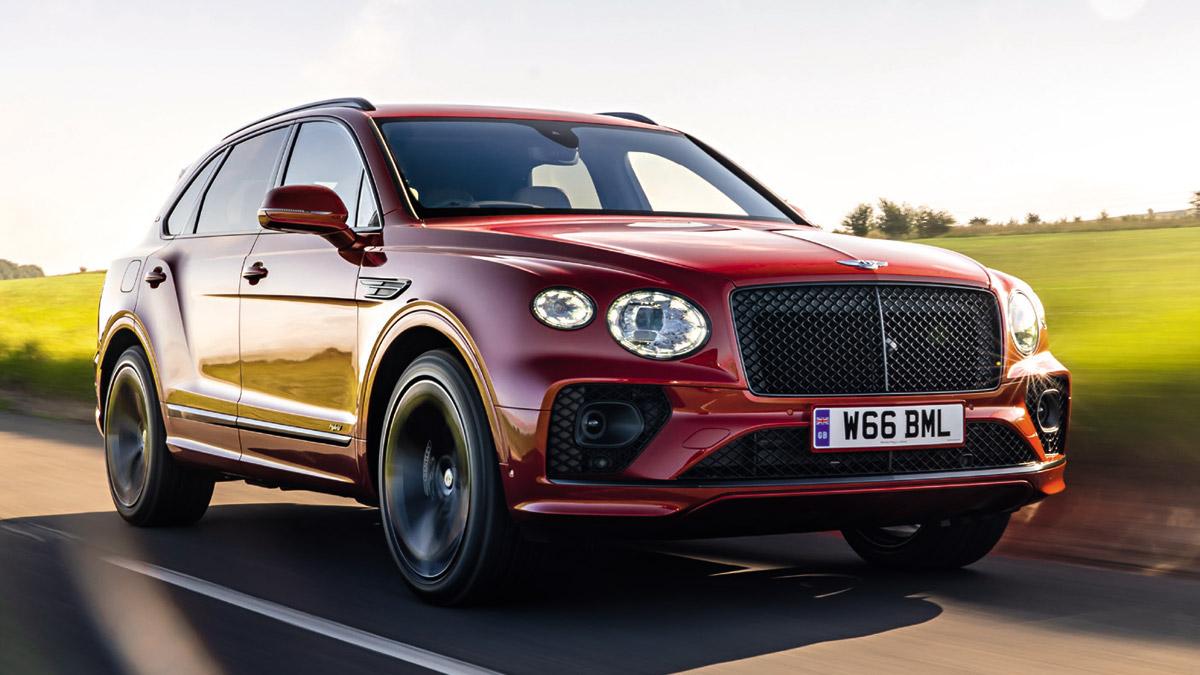 Bentley began its electrification journey with the Bentayga and The Flying Spur. In 2020, as part of the company’s Beyond100 strategy, the luxury carmaker—known as the world’s largest producer of 12-cylinder internal combustion engines—laid down the roadmap to turn into a pure electric vehicle manufacturer in 10 years. The semi-electric Bentayga comes with three electric drive modes that ensure a sustainable and responsive experience. The Bentayga is priced at Rs 4.10 crore. 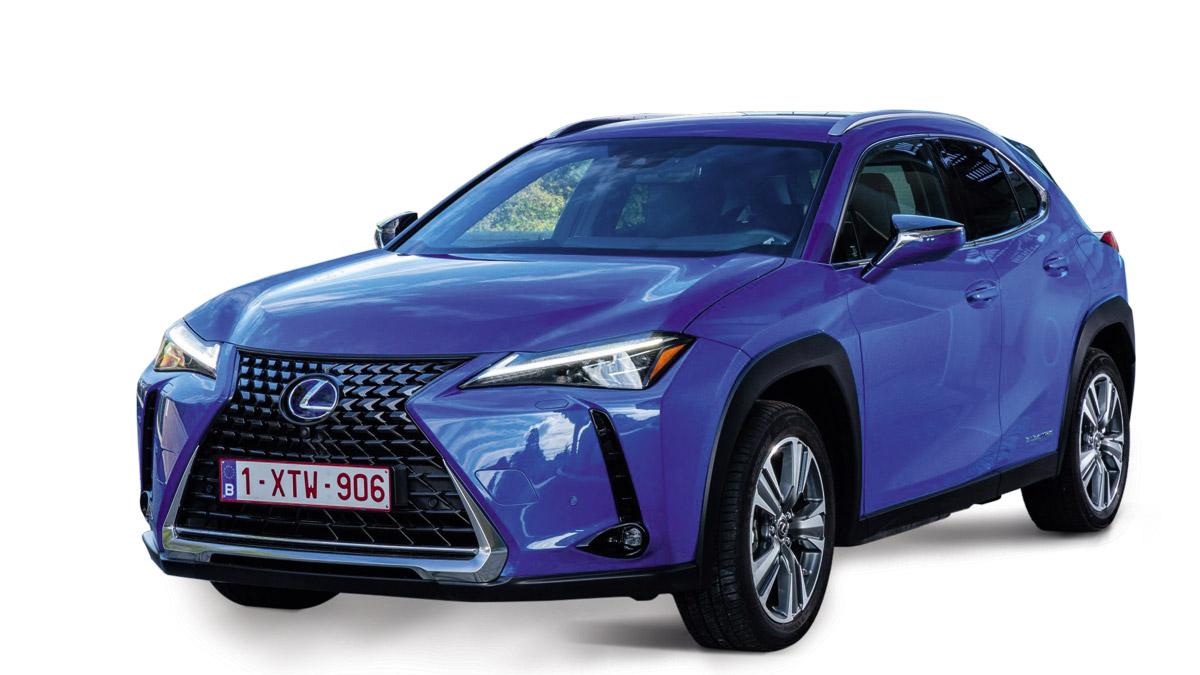 One of the newest luxury car entrants in India, Lexus is keen on Asian markets. The company boasts of selling more than two million electrified vehicles around the world. Currently, it sells nine electrified models, including hybrid electric vehicles (HEVs) and battery electric vehicles (BEVs), in more than 90 countries. Its first all-electric vehicle, the UX 300e, was launched in 2019 and comes with a 54.3 kWh battery pack and a range of 400 km on a single charge. The car is sold at a starting price of £41,745 globally (indicative price in India around Rs 42 lakh). In India, the current lineup is available from Rs 55.55 lakh to Rs 2.32 crore. Its new EV launches are expected to be priced along the same lines. 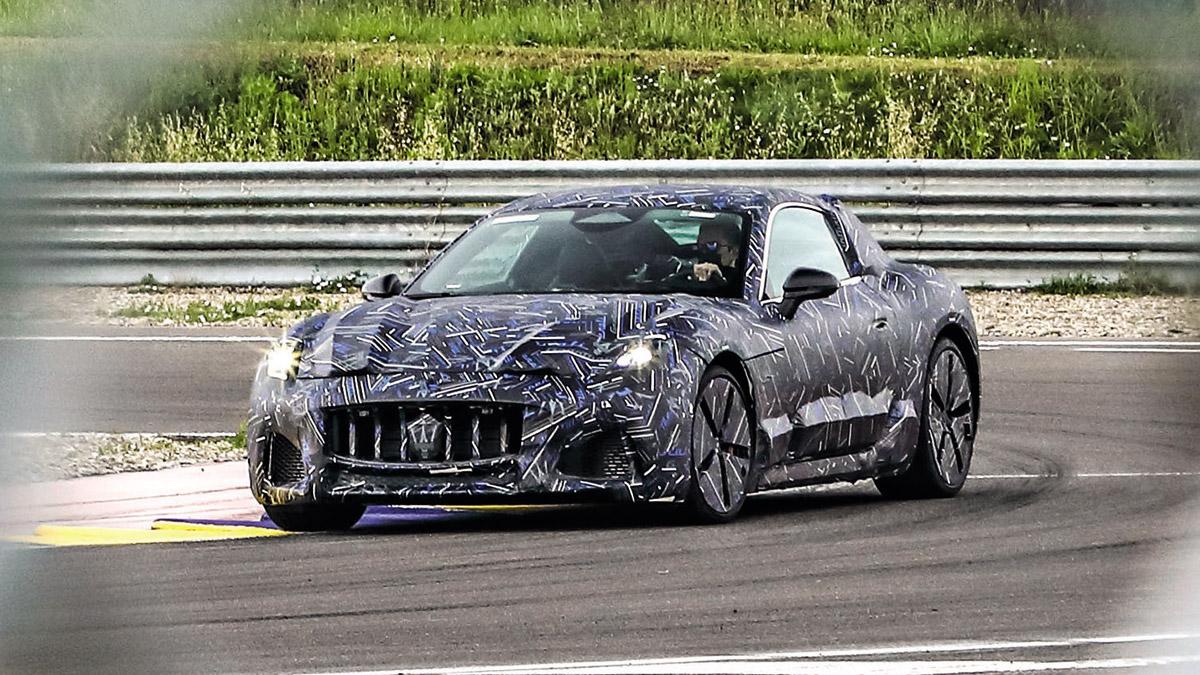 The look and feel of the car are similar to the original GranTurismo, which was discontinued

Maserati’s next-generation GranTurismo will be the company’s first all-electric vehicle. So far, Maserati has only shown the camouflaged version of the car and the official launch date hasn’t yet been announced. The look and feel of the car are similar to the original GranTurismo, which was discontinued in 2019 and was priced between Rs 2.25 crore and Rs 2.51 crore. The all-electric GT might be similarly priced. It is also expected to stay true to the ethos of a typical Maserati sports car, featuring a long and sleek bonnet, a coupé-like roofline and a large grille. 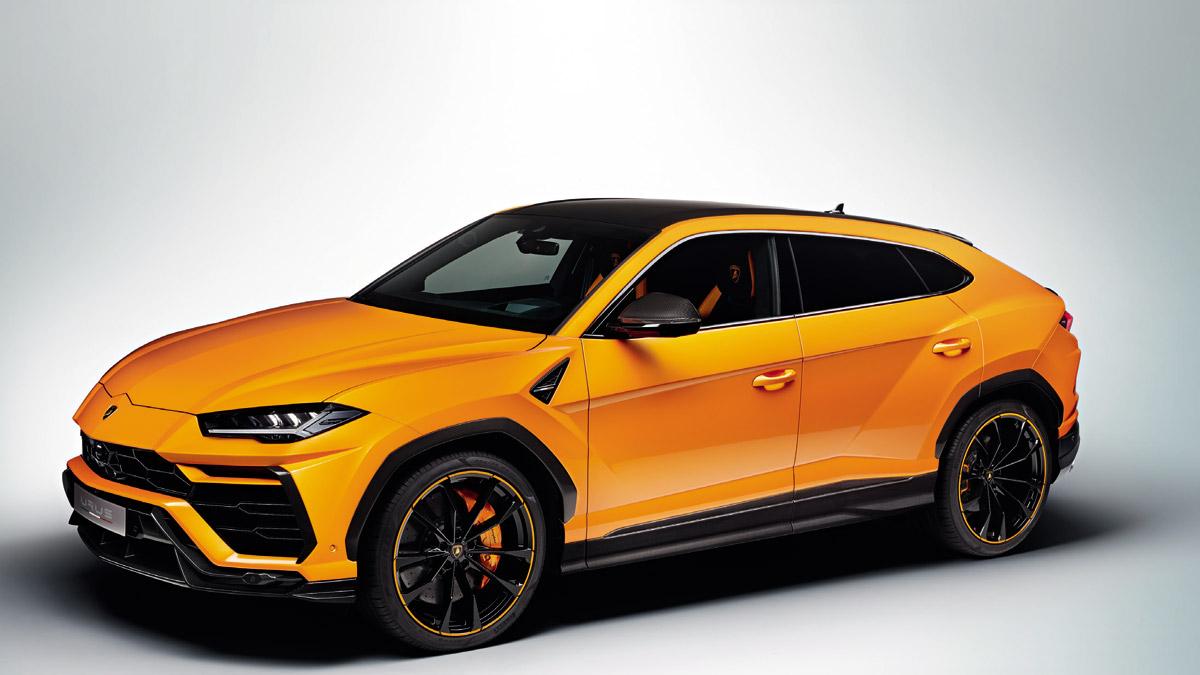 The Italian luxury carmaker aims to debut its first electric sports car, a two-door 2+2 seater, in 2025

Urus has been Lamborghini’s bestseller in India, helping it reach the 100-unit sales milestone in March this year. The petrol version of the Urus was available at Rs 3.10 crore and its electric version, when launched, will be upwards of this price point. The company aims to debut its first electric sports car, expected to be a two-door 2+2 seater, in 2025. The EV is likely to be based on the new performance-focused PPE (Premium Platform Electric) platform developed by Porsche and Audi. The Italian carmaker intends to bring all its electric versions to India at the same time as its other markets globally. In May this year, it announced its plan to go carbon-neutral, saying it will start by adding hybrid powertrains in its Aventador, Huracán and Urus cars. When it comes to the powertrain, the company is likely to use motors shared with Porsche and Audi.