Recently, Dhirubhai Ambani was posthumously awarded the Padma Vibhushan by the government for leaving a deep imprint on India's corporate history.

From being a gas attendant in Aden, Dhirubhai Ambani became the richest Indian in a few decades. Recently, he was posthumously awarded the Padma Vibhushan by the government for leaving a deep imprint on India's corporate history. In his illustrious lifetime, Ambani turned the fortunes of thousands of shareholders who invested in his ambitious ventures. Reliance Industries, a company he founded, started the largest oil refinery in the country in 1999. Today, it has interests in areas such as petrochemicals, textiles, telecom and retail. The US Central bank has decided to move cautiously on the issue of interest rates. Federal Reserve Chair Janet Yellen said that global uncertainty - slowdown in China and weak oil prices - and low inflation require her to make only gradual increases in interest rates in the future. "Importantly, this forecast is not a plan set in stone that will be carried out regardless of economic developments," Yellen said in her speech. She said that the risks of raising rates are high. In December, the Fed raised the rate for the first time in nine years. 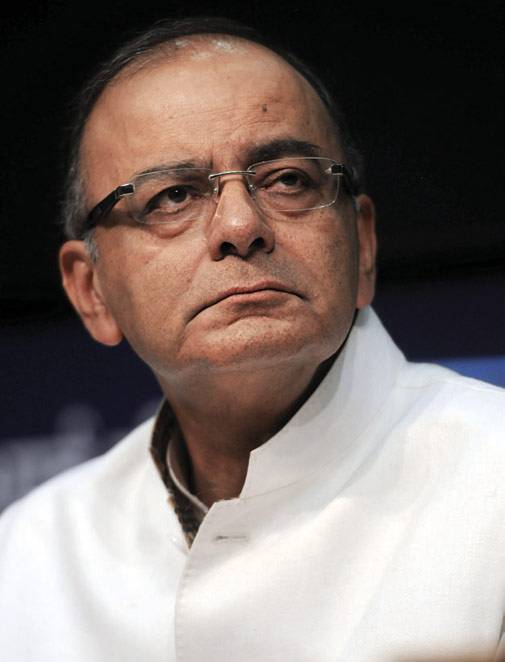 After PM Narendra Modi's visits to several countries around the world to attract investment, his second-in-command Arun Jaitley has made a similar pitch to the Australian business community. During his Syndey visit, Jaitley said that India has failed to transform itself into a low-cost manufacturing hub, but the government feels the manufacturing sector needs to grow. He also said that India has shown great resilience despite global economic slowdown. "For two consecutive years, we are the fastest growing economy in the world. When we measure ourselves by our own standards, we believe that 7.5 per cent does not reflect our true potential," he said. 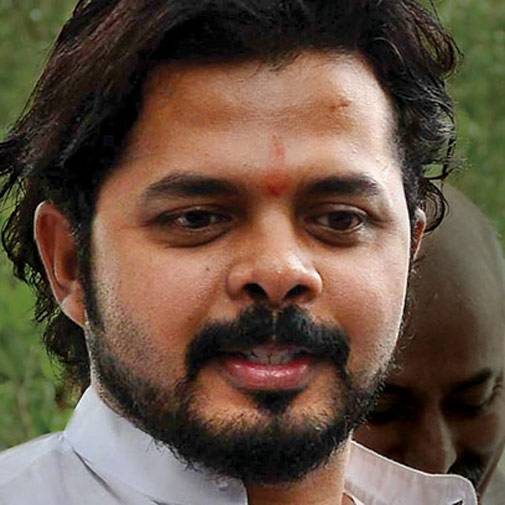 It's a career shift that nobody expected. Former cricketer S. Sreesanth recently joined the Bharatiya Janata Party formally. The former pacer of the Indian cricket team will contest from Thiruvananthapuram in the upcoming Kerala assembly elections. In 2013, the Board of Control For Cricket in India (BCCI) handed a life ban to him for his involvement in spot-fixing in IPL (Indian Premier League). Sreesanth, who was inducted by BJP Chief Amit Shah, is contesting from a seat that has high winnability. The Indian Army has decided to shun the Akash missile, a system developed by DRDO, terming the missile programme as "inadequate to meet the army's requirement in a desired time frame". Instead, it plans to induct Israel's quick-reaction surface-to-air missiles (QR-SAMs). The decision, under the leadership of General Dalbir Singh Suhag, has come after inducting the first two ordered regiments of Akash missiles. It is a setback for the 'Make in India' programme that promotes manufacturing of defence equipment in the country.