The top-deck shuffle at the largest e-commerce marketplace Flipkart has got everyone talking.

Change at the Helm

The top-deck shuffle at the largest e-commerce marketplace has got everyone talking. Flipkart recently elevated Binny Bansal as CEO of the company. In his new role, Binny Bansal, who was COO earlier, will be responsible for driving growth and running day-to-day operations. He will be looking after three core businesses - commerce, Ekart and Myntra - and will head all key functions at the company. Till recently, Sachin Bansal was heading this role but he has now been made executive chairman of Flipkart. In general, these are tough times for start-ups in the country with funding drying up and investors asking for returns. Established players such as Flipkart are less likely to face the heat by maintaining a leadership position and creating a strong brand name over the years.

In the Driver's Seat 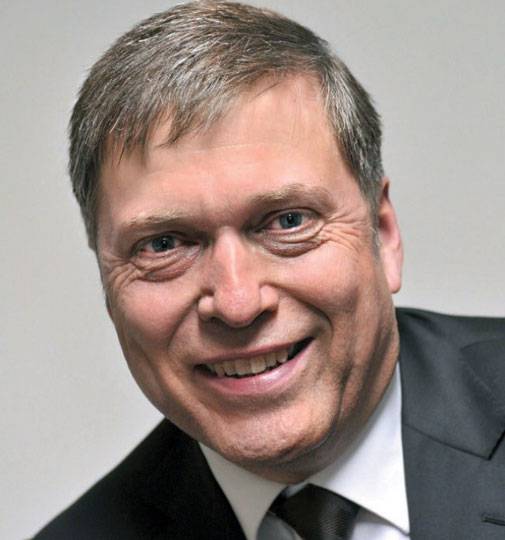 The position of CEO at Tata Motors has been vacant for the past year since the demise of Karl Slym. The appointment of Guenter Butschek is expected to revive the fortunes of the struggling carmaker. The task seems daunting for Butschek, who will lead all operations of Tata Motors in India and in international markets, including South Korea, Thailand, Indonesia and South Africa. Tata Motors is facing its biggest-ever crisis. Its models are not doing well and its profitability is under stress. In his previous role, Butschek was the COO of Airbus Group. Prior to Airbus, he worked with Daimler for more than 25 years. 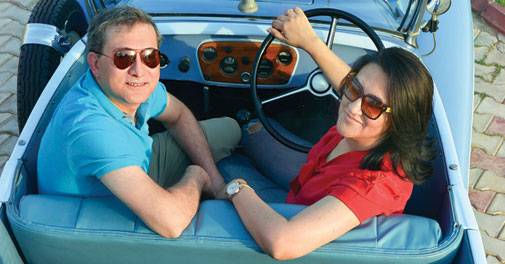 The most recent entrant to the unicorn club in India is Gurgaon-based ShopClues, which has raised funds from a group of investors including GIC Pte Ltd, Tiger Global Management LLC and Nexus Venture Partners, valuing the four-year-old start-up at $1.1 billion. ShopClues competes with giants such as Flipkart, Amazon India and Snapdeal who have deeper pockets. In 2014, Rajat Gupta was jailed for leaking confidential information to hedge fund manager Raj Rajaratnam. He is back home after receiving credit for his good behaviour in prison. 67-year-old Gupta will, however, stay confined to his apartment until March. The three-time MD of McKinsey & Co, and former director of Goldman Sachs Group was found guilty in 2012 for revealing Berkshire Hathaway Inc.'s $5 billion investment in Goldman Sachs and the bank's financial results for two quarters in 2008. 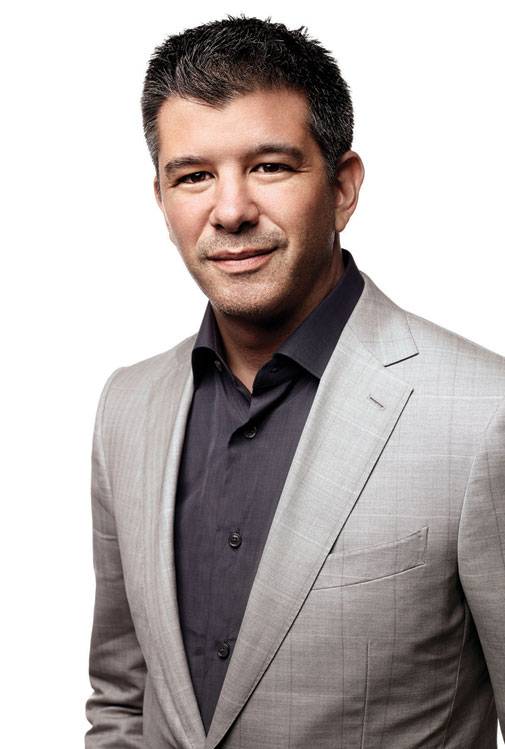 Travis Kalanick heads one of the most promising start-ups in the world - cab service provider Uber. He was in the news during his recent visit to India to attend Prime Minister Narendra Modi's ambitious 'Start-Up India' event in New Delhi, and also held a session at the Indian Institute of Technology (IIT) Bombay. In the hour-long session in Mumbai, Kalanick spoke on a range of issues including dealing with investors and failures. Uber, valued at over $60 billion, was started by Kalanick and his friend Garrett Camp when the two of them could not get a cab in Paris in 2008. It competes with players such as Ola, Lyft and Didi Kuaidi in various markets across the world.