Back at the Helm 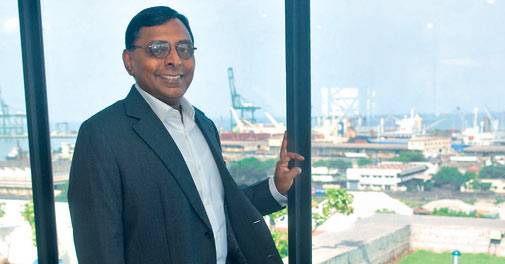 A Vellayan Chairman, Murugappa Group (Photo: H K Rajashekar)
After being charged for insider trading by the market regulator, Sebi, A Vellayan is now back as Chairman of the Chennai-based Murugappa Group. The company said that "after an assessment of the status of the ongoing proceedings and after considering expert legal advice of senior counsel the group corporate board believes that this action is consistent with the group's values of putting stakeholders' interests first". In May, Sebi had ordered Vellayan to return Rs 2.15 crore that he, along with three other individuals, had made from the alleged transaction. The Murugappa group has interests in sectors such as sugar, auto components, fertilisers and plantations. Vellayan's comeback, says the company, will provide the requisite strategic direction and leadership to the group. 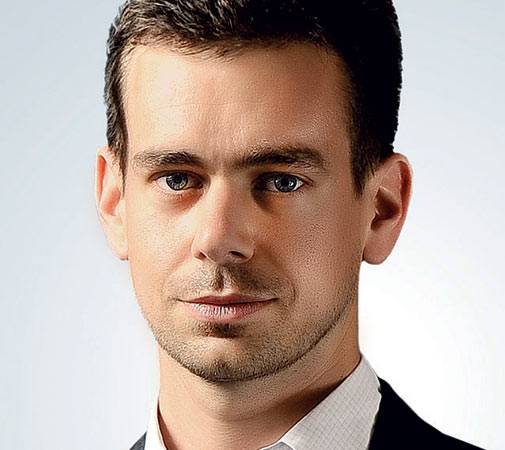 Jack Dorsey CEO, Twitter
Soon after assuming charge as CEO at microblogging site Twitter, Jack Dorsey said he is giving his one-third stake - or one per cent of the company - to employees. In October, Dorsey had announced that Twitter will lay off 336 employees to put the company on a stronger growth path. "Twitter will go to great lengths to take care of each individual by providing generous exit packages and help in finding a new job," he had said. Dorsey, who dropped out from the New York University, is a self-taught computer programmer. He tried his hands in multiple areas before starting Twitter in 2006. Dorsey's main task would be to revive the fortunes of the faltering social media business. Mukesh Ambani Chairman, Reliance Industries
Reliance Jio has again delayed the commercial rollout of its 4G services. It has said that the launch is likely to happen by April next year. In June, Mukesh Ambani, Chairman & Managing Director, Reliance Industries, had said that RJio is preparing for a December launch, and hinted at making 4G smartphones available at below Rs 4,000, and voice and data services at Rs 300 to Rs 500 per month. RJio started acquiring 4G spectrum in 2010. It has over the years participated in various telecom auctions to get more spectrum. RJio was supposed to start services in 2015 under its rollout obligations. 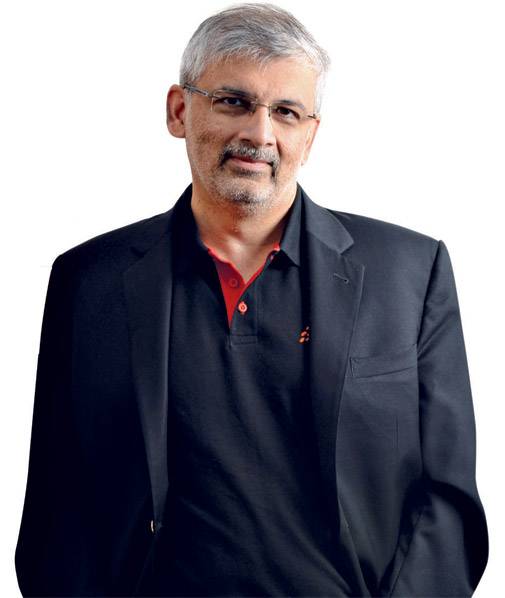 Sanjiv Kapoor Former COO, SpiceJet
The high-profile exits at SpiceJet continue nearly 10 months after it got acquired by founder Ajay Singh. In what seems like an expected step, SpiceJet's Chief Operating Officer Sanjiv Kapoor has quit. He will be joining start-up airline Vistara from February 2016 as Chief Strategy and Commercial Officer. Kapoor joined SpiceJet in 2013 and was one of the senior staff members hired by the previous management. During Kapoor's tenure, the airline suffered its worst-ever crisis. Since the takeover, Singh has been restructuring the management team. Before Kapoor, seven senior personnel had quit the airline. Suresh Narayanan MD, Nestle India
It's comeback time for food major Nestle. The company has again started making Maggi noodles at three facilities in the country. Suresh Narayanan had joined Nestle a month after the Indian food safety regulator banned the company from making or selling Maggi noodles in India after tests by some states found that lead levels exceeded statutory limits. Since then, Narayanan has been pushing hard to bring Maggi back into the market. However, it will require a lot of effort to recover lost ground. Nestle India's dependency on Maggi is apparent. In the quarter ended September 2015, it reported a 60.1 per cent decline in standalone net profit to Rs 124.20 crore compared to the corresponding period last year.