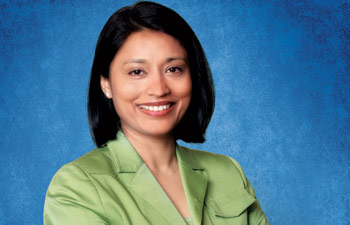 Vinita Gupta, CEO of Lupin, and the eldest daughter of founder D.B. Gupta, orchestrated a major acquisition in the US on July 23. With the $880 million acquisition of Gavis Pharmaceuticals and Novel Laboratories, Lupin will now have its first manufacturing plant in the US. It also positions itself as the fifth-largest pharma company to have filed generic drug marketing applications with the US FDA.

US-based Vinita, who handles Lupin's international business and acquisitions, was elevated to her current post in September 2013. "We are looking at more acquisitions in the near future after digesting the current one," she told Business Today a couple of days after acquiring Gavis, founded by India-born scientist Dr. Veerappan Subramanian. Though the company had sales of only $96 million in 2013/14, its drug pipeline has great potential and that was what made Lupin pay the premium, says Vinita. 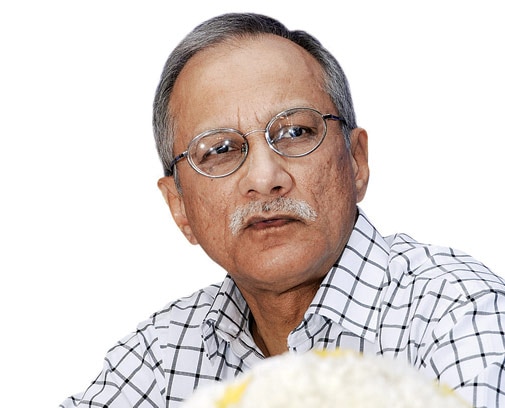 Ashish Bahuguna is the new head of Food Safety and Standards Authority of India (FSSAI). The former agriculture secretary will have a plateful of issues, including the never-ending Maggi row, to deal with. As H.G. Koshia, Commissioner of Gujarat Food and Drugs Control Administration, puts it: "There is a lot of expectation from him given his stature." Sceptics point out to the challenges since health is a state subject and direct interventions has its limitations, especially in the diverse Indian context. He always considered GlaxoSmithKline Pharmaceuticals "a doyen of the Indian pharma industry". No wonder, A. Vaidheesh quit Johnson & Johnson to join the UK-based company as VP, South Asia, and MD, India. Some industry observers look at the appointment with suspicion, trying to figure out why his predecessor, Hasit Joshipura, decided to step down or why wasn't a GSK insider promoted to the post. Vaidheesh, however, has his job cut out with GSK's ambitious growth plans for and commitment to India. And, given that he has the backing from CEO Andrew Witty, it might be a smooth ride. 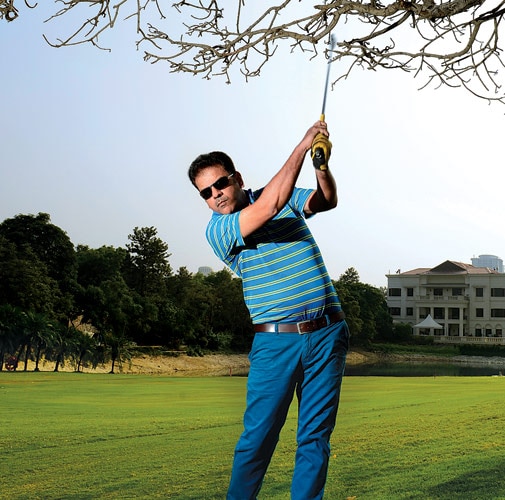 Adman, Rohit Ohri is all set to don a new role as the Group CEO and Chairman of FCB Ulka. Ohri's gameplan at the Interpublic Group's advertising agency will be to give it the much-needed facelift. Taking businesses to the next level is something that Ohri excels in, say his industry colleagues. When he took over as the CEO of Dentsu Asia Pacific four years ago, it was a small agency largely servicing Japanese brands. He not only enriched the agency's client portfolio, but with acquisitions of creative boutiques, such as Taproot, also made Dentsu a formidable creative force. For over two months when the office of the Telecom Regulatory Authority of India (TRAI) Chairman was lying vacant, things almost came to a standstill. The government recently appointed bureaucrat R.S. Sharma to head the regulatory body, and get moving on some key stalled issues. In March, TRAI released a consultation paper on net neutrality seeking responses from stakeholders. It will now have to give its recommendation on the matter to the Department of Telecommunications following which a new policy on net neutrality will be drafted. The regulator also has the tough task of balancing the demands of telecom operators and OTT (over-the-top) players. Sharma has, in the past, played an instrumental role in implementing the Aadhaar project and designing the ambitious Digital India programme.