Patanjali Ayurved's co-founder and MD, Acharya Balkrishna, a close aide of yoga guru Baba Ramdev, has been ranked the 26th richest man in India having a net worth of Rs 25,600 crore, according to the recently released Hurun India Rich List 2016.

Patanjali Ayurved created quite a splash last fortnight. Its co-founder and MD, Acharya Balkrishna, a close aide of yoga guru Baba Ramdev, has been ranked the 26th richest man in India having a net worth of Rs 25,600 crore, according to the recently released Hurun India Rich List 2016. Though Ramdev is the face of Patanjali Ayurved, Balkrishna is the one who runs the show, and holds as much as 94 per cent of the FMCG company's shares. In another development, Ramdev announced that the company would soon launch a brand of 'Swadeshi' jeans, much to people's amusement. Patanjali Ayurved has been riding high on the success of its 'ayurvedic products' in India and is now on an expansion spree. 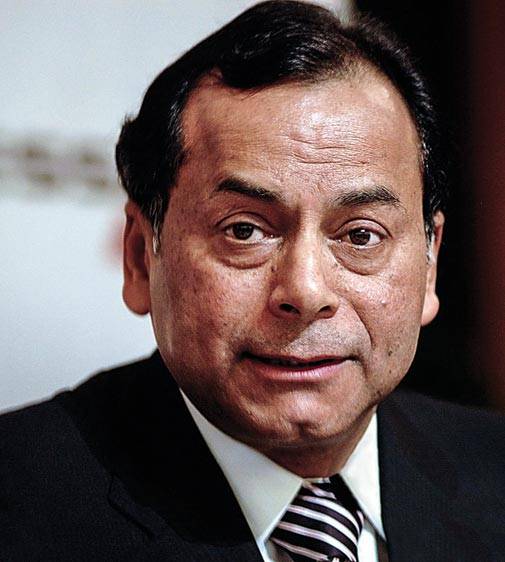 The Supreme Court of India has barred Essar Group's promoter Ravikant Ruia, accused in the 2G scam, to travel abroad citing an earlier "bad experience". "We have allowed a person to go abroad but he never came back. He was no less big than you in monetary terms. We don't want to take chances now," said the bench comprising Justices J.S. Khehar and Arun Mishra to Ruia, without naming the person. Ruia had filed a petition to visit the UK, the US, Canada and the UAE for business purposes, which the apex court rejected. The bench said that since the final arguments in the 2G spectrum allocation scam are over and judgement is awaited, Ruia cannot be allowed to travel overseas.

From Richest to Runner-up Amancio Ortega, Founder of Zara, became the richest man in the world for two days, before Microsoft's Founder Bill Gates reclaimed the title. According to Forbes, Ortega's company Inditex had risen up to 2.5 per cent recently, which increased his wealth by $1.7 billion; but two days later, the share prices tumbled. As per Forbes' latest calculation, Ortega was worth $77.8 billion, while Gates was worth $78.1 billion. 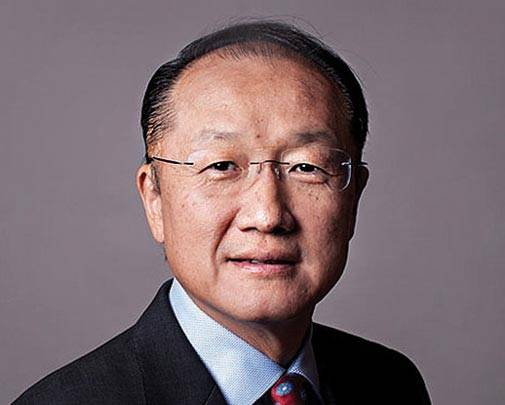 World Bank has announced the appointment of Jim Yong Kim as President for the second term in the absence of fresh nominations. The executive board of the bank said that following official procedures, it would formally meet with Kim as a candidate "with the expectation of completing the selection process by the 2016 Annual Meetings". Kim, a Korean-American, was earlier President of Dartmouth College. The CEO of Raymond, Sanjay Behl, revealed in an interview to a business newspaper that the company is planning to replace 10,000 of its employees in the manufacturing division with robots within the next three years. The company currently employs 30,000 personnel in 16 manufacturing plants and plans to scale down to 20,000 by using technological innovations. The advent of artificial intelligence and increased use of automation is expected to bring about considerable job cuts in India and around the world.