Milind Shah VP, South Asia, Medtronic <em>Photo: Vivan Mehra/www.indiatodayimages.com</em>
Large-hearted
Milind Shah, Vice President for South Asia, and Managing Director, India, of global medical technology company Medtronic, is passionate about his company's 'healthy heart for all' campaign. This consists of holding screening camps across the country at which visitors undergo cardiac checks - so far, 30,000 have been screened. A separate programme updates doctors on the latest developments in cardiology, and has to date covered 5,000 of them. Medtronic has also started an EMI scheme, providing loans for cardiac treatment. So far there have been no defaults. Bangalore-based Shah is also a fitness enthusiast who hates having to skip his daily workout, even while travelling.
Vivan Mehra 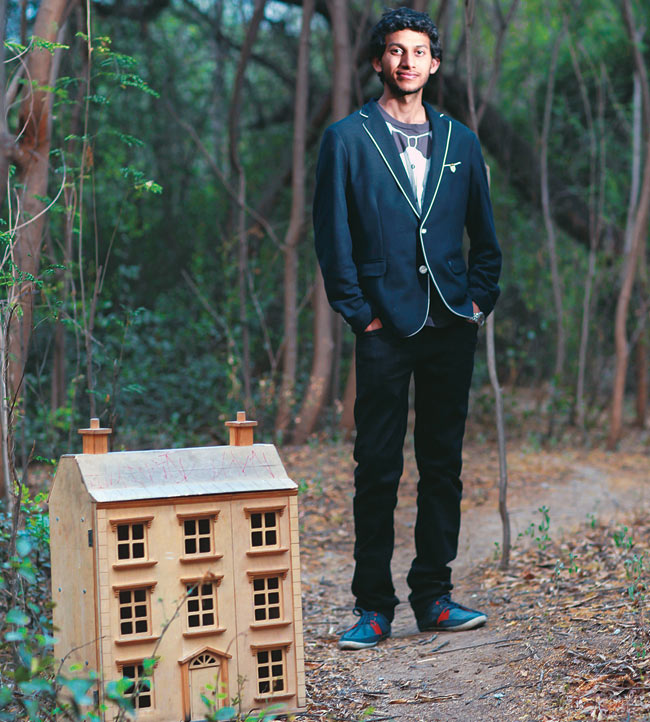 Ritesh Agarwal, Founder, Oravel.com Photo: Aditya Kapoor/www.indiatodayimages.com
Start-up Prodigy
Nineteen year old Ritesh Agarwal has just won the Thiel Fellowship, a $100,000 grant instituted by the Co-founder of PayPal, Peter Thiel, and given annually to "20 people under 20" of outstanding merit, who are ready to skip college to focus on their passion. Born in Bissam Cuttack village in Orissa, Agarwal founded Oravel.com - which helps people find clean, comfortable and affordable short-stay accommodation - when he was 18. As a Thiel Fellow, Agarwal will receive mentoring not only from Thiel himself, but also a host of other luminaries, such as Sean Parker, Co-founder of Facebook and Napster, and Elon Musk, Co-founder of PayPal, Tesla and Space X. Unlike most winners, he will not be moving to San Francisco for the fellowship, preferring to travel there at regular intervals. What does he do beyond work? "I love playing basketball" he says.
Sarika Malhotra 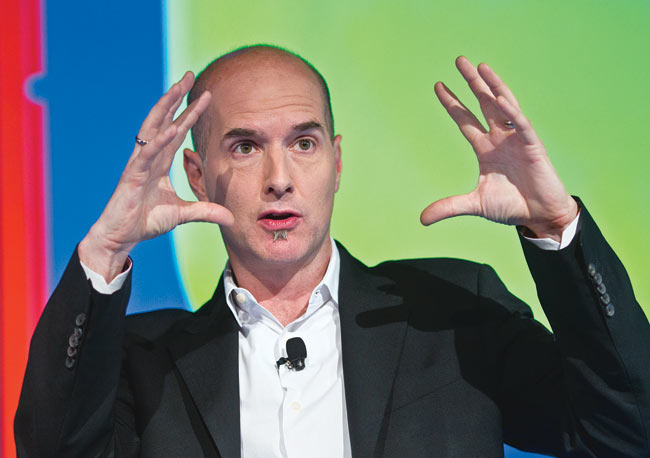 Peter Skillman, VP, Design, Nokia
Bright Is Right
If you thought handset maker Nokia would limit bright red and yellow shades to its Lumia range, you were mistaken. Peter Skillman, Vice President, Design, at Nokia, and the man behind the design of the Asha Series smart feature phones, says these colours, will now appear across all Nokia phones, giving them a unique brand identity. About Nokia's latest device, the Asha 501, Skillman says: "It was our unconventional thinking. Everyone is trying to build the bigger, faster phone. Instead, we are saying what is really important is durability, cost, battery life and performance. Performance is not just a feature in a phone, it is the only feature."
Nandagopal Rajan Mittu Chandilya, CEO, AirAsia India
Model Chief
Nearly four months after announcing its full-fledged entry into the Indian aviation sector, in partnership with the Tata Group, AirAsia has appointed Mittu Chandilya as CEO of its Indian operations. An MBA from the business school INSEAD, Chandilya a part-time model and a former entrepreneur, will be based in his hometown Chennai. With most domestic carriers struggling with high operating costs and losses, Chandilya has his job cut out for him. AirAsia, which will follow the low-cost airline model, starts with four aircraft. It intends to avoid Mumbai and Delhi airports to begin with, because of their high landing costs and other charges.
Manu Kaushik Ravi Gururaj, Chairman, NASSCOM Product Council Photo: Nilotpal Baruah
Hard Drive Ahead
Ravi Gururaj has a challenging task, given the shifting nature of the information technology landscape in India. The country seems poised to transition from an IT services giant to a land of IT product innovation, and as the new Chairman of IT industry body NASSCOM's Product Council, he will play a key role in managing the change. Gururaj, currently Chairman of incubator firm Frictionless Ventures, is an industry veteran, having founded five IT companies, been CEO, chief technology officer, serial entrepreneur, and angel investor at various stages. He will also need to work hard to dispel the impression that NASSCOM only cares about the big IT companies and has no time for the smaller fish. Earlier this year some NASSCOM members, making this charge, floated a separate think tank for the software product industry.
Goutam Das 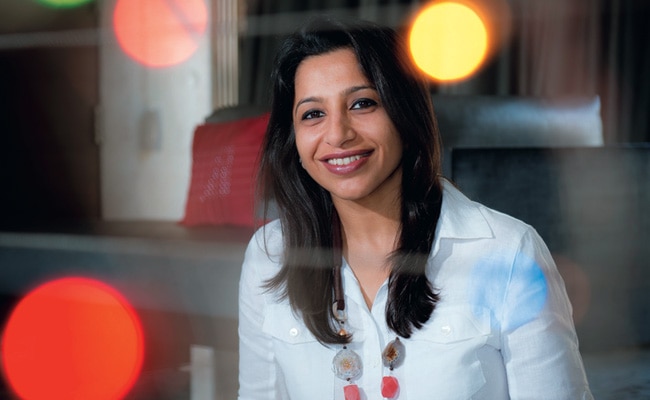 Monica Tata, MD, HBO India Photo: Nishikant Gamre/www.indiatodayimages.com
Showtime Queen
She claims she has never missed an episode of either Sex and the City or Game of Thrones, both original shows aired on the HBO channel. "The high drama is absolutely addictive," she says. As the new Managing Director of HBO India, Monica Tata will be watching the channel even more closely now. Her familiarity with HBO goes further, since in her previous role as General Manager (Entertainment Networks) at Turner South Asia, she sold ad inventory for the channel. (Turner distributes HBO in India.) Tata wants to make HBO the most sought after premium subscriber-based channel in India. Apart from HBO, the company also has two other channels, both HD, HBO Hits and HBO Defined, in partnership with Eros. Tata says HBO is a subscriber-based channel globally, and thanks to digitisation, there may be more subscriber-based revenue coming from India too.
Ajita Shashidhar 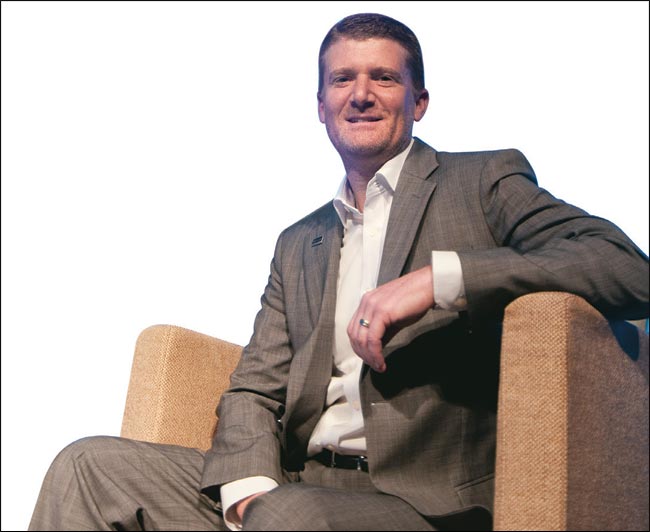 Brian Povinelli, Global Brand Leader, Westin Hotels & Resorts Photo: H . K . Rajashekar
Double Role
His job may appear glamorous, but it is a complicated one too. Brian Povinelli is one of the Global Brand Leaders at Starwood Hotels & Resorts, which manages nine different brands straddling luxury, five star and four star hotels. He himself manages two of the brands - Westin and Le Meridien - which together handle over 300 properties globally. Povinelli's challenge is to effectively convey a different hospitality experience for each brand. He says his earlier eight-year stint with W.B. Doner & Co, an American advertising agency, helps him. "My focus there was the customer of each brand. It is the same here," he adds. Would he like his company to acquire more brands? "Nine are enough," he says.