When Microsoft reshuffled its executive ranks recently, the departure of Stephen Elop, who had quit Microsoft to become the CEO of Nokia, did not come as a surprise. 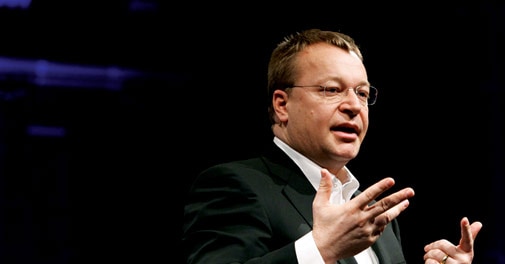 Stephen Elop, EVP, Microsoft Devices Group
Out. In. Out

When Microsoft reshuffled its executive ranks recently, the departure of one key person did not come as a surprise. Stephen Elop, who had quit Microsoft to become the CEO of Nokia, had rejoined the company after selling the Finnish firm to become Executive Vice President of the devices business. He was seen as being in the running to succeed Steve Ballmer as the CEO of Microsoft, but when Satya Nadella pipped him to the post, it was clear that Elop's days at the Redmond-headquartered company were numbered. The devices business of Microsoft has been struggling and Nadella might have wanted a fresh start. Nadella wrote in his mail announcing Elop's departure " ...look forward to seeing where his next destination would be." We would be keenly watching too. Stay tuned. 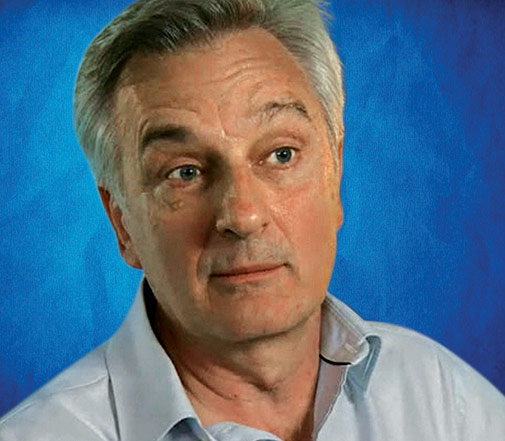 Mike Watts is back. The oil explorer, who became a darling of geologists in India after he hit a jackpot in the deserts of Rajasthan for Cairn Energy, is now rolling out his own upstream oil & gas company Magna Energy. Watts has teamed up with his former colleague Jann Brown to form this new entity, loaded with a $500 million commitment from Carlyle International Energy Partners. They will look at investment opportunities in India and South Asia. The timing could not be better as India gets ready for the 10th round of auction of exploration blocks. Will Watts strike black gold again? Apurva Purohit, CEO of Radio City, believes Jagran Group's recent investment in her company will be a win-win for both. For Radio City, it will be the obvious comfort of being part of a large media network as opposed to a single media entity it has been for the last 10 years. And Jagran will get access into the metro markets through the Radio City network. For Jagran, a print, radio and digital presence would be a good combination to have. "To fulfill their entertainment ambition, they (Jagran) needed a large media vehicle as a core," says Purohit. Ashish Bhasin wants his group to be the second-largest advertising conglomerate in India after WPP within the next two-and-half years. Bhasin, who recently took over the reins of the entire Dentsu-Aegis Network (DAN) network in India, says the coming months would see the group offering its clients a host of new-age communication solutions. "We are the only people who can provide our clients with all the benefits of specialisation without the hassles of silos...," said Bhasin. The latest MNC to join the 'Make in India' chorus is networking gear company Cisco. Outgoing CEO John Chambers and CEO designate Chuck Robbins, who were in India recently, spoke eloquently on how the country was transitioning to a more robust manufacturing economy. The duo announced the $47-billion company was taking its "first steps" in manufacturing - early next year, it would host 75 of its suppliers at a conference in India. "We are taking a bet. We are betting on India as a manufacturing powerhouse," said Chambers.