Specials
BT Specials
Magazine Archives
News
Magazine
Special
The oldest MNC in India: GE has many firsts to its credit

The oldest MNC in India: GE has many firsts to its credit

From setting up the country's first hydropower plant to pioneering the BPO industry, GE has spread its wings to several sectors in India. The company employs more than 14,500 people in the country. It supplies equipment to run nuclear power plants. It sells jet engines and locomotives.

Banmali Agrawala, CEO, GE India
Anilesh S Mahajan
In the 1880s, a British company, John Taylor & Sons, started extracting gold from the Kolar fields in what was then Mysore state. The mines were deep and extracting the yellow metal required heavy machinery that operated on steam power. As the mining industry grew, Kolar's electricity requirement increased and the mining company as well as the Mysore government began considering generating hydroelectric power to meet demand. At the turn of the century, the Mysore government selected General Electric Company to build a hydropower plant at the Shivanasamudra Falls near Mysore, marking the US company's entry into India. GE, founded by the great inventor and Nobel laureate Thomas Alva Edison, was among the companies at the forefront of power generation from the famous Niagara Falls in the US. It completed the power station at the Shivanasamudra Falls in 1902. The power station, which was Asia's first hydroelectric project, supplied three megawatt of electricity to the Kolar gold mines. The project is still functional.

Since then, GE has spread its wings to several sectors in India. The company employs more than 14,500 people in the country. It supplies equipment to run nuclear power plants. It sells jet engines and locomotives. A steam turbine at the Triveni manufacturing facility at Peenya, Bangalore
It makes health-care equipment. It also provides financial services. The company sells every product in India that it does globally. Though GE entered India at the beginning of the 20th century, it was more of a trading company for several decades supplying mainly power equipment. It began to increase its presence in India only in the late 1980s. In 1989, GE tied up with state-run Bharat Heavy Electricals to make gas turbines in India. A year later, it formed a joint venture with technology company Wipro to sell health-care equipment. And in 1991, it set up a factory to make imaging products. An old Indian diesel locomotive supplied by GE
The credit for GE's expansion in India goes to its iconic CEO John F. Welch, popularly known as Jack Welch, who led the company from two decades until 2001. K.P. Singh, the real estate tycoon who founded DLF, in his autobiography Whatever the Odds recalls introducing Welch to late Prime Minister Rajiv Gandhi and his top advisers. Singh says it was Sam Pitroda, Gandhi's technology adviser, who suggested that India could become a hub for business process outsourcing (BPO). GE began shipping back-office work to India in the early 1990s, pioneering the BPO industry. Genpact, the current avatar of the backoffice unit that GE formed and later sold off, is today one of the biggest BPO companies in India. 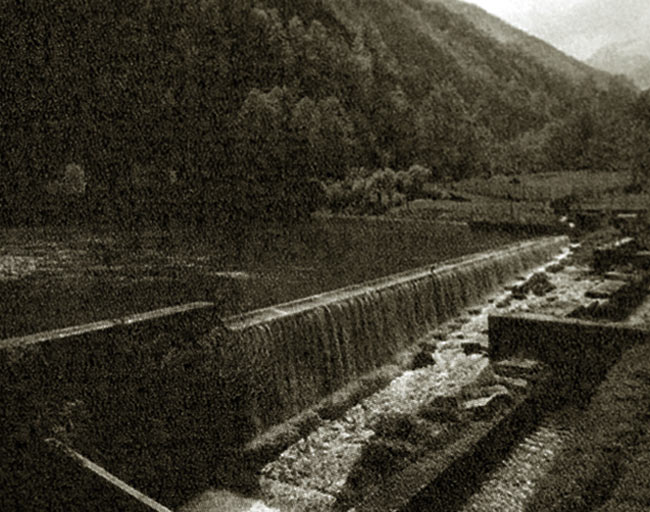 India's first hydro power plant in Karnataka, built by GE in 1902
Still, the company hasn't grown as much as it would have liked to. Its India revenue is about $2.8 billion, global news provider Reuters said in February this year citing GE CEO Jeff Immelt. That's a fraction of the company's global revenue of about $147 billion. In a Business Today cover story in June 2005, the company's revenue goal for 2010 was $5 billion. In another BT cover story in October 2010, the company projected India revenue at $10 billion by 2015. 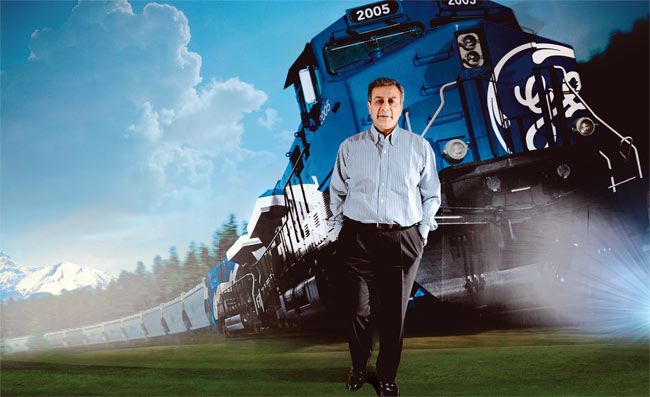 A former GE executive says the company had an opportunity to rapidly grow its power business in India, but it missed the bus. "Today, power equipment consumers are looking at Chinese players," he says.

Girish Shirodkar, Partner and Managing Director at consulting firm Strategic Decisions Group, says GE had a difficult 2012 in India because of the slowdown in the economy and infrastructure sector. "But they (GE) are increasingly looking at India as an end-use consumer market and that should provide it a lot of options and opportunities," he adds.