Too Little, Too Late?

The first-ever Android-run BlackBerry, the PRiv, comes with the legendary BlackBerry features the company is known for, but is priced too high.
By Nidhi Singal | Print Edition: February 28, 2016 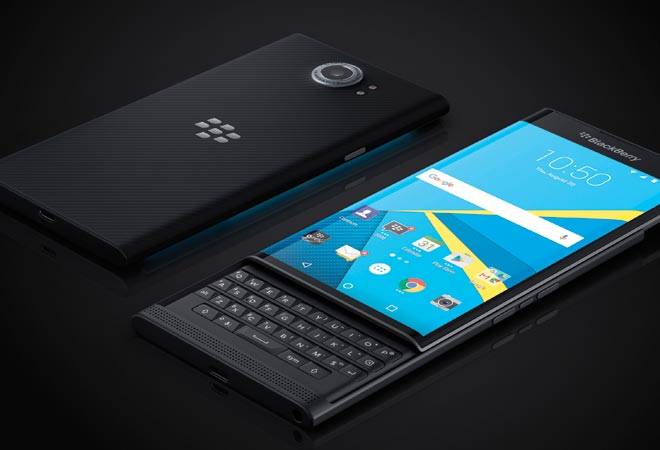 The first-ever Android-run BlackBerry, the PRiv, comes with the legendary BlackBerry features the company is known for, but is priced too high.

A few years ago, the iPhone and Android platforms took the smartphone world by storm, and players who dominated this space at that time started losing out. Nokia's Symbian, for example, gave in and its smartphone portfolio was sold off to Microsoft. BlackBerry, which was once a cult, revamped its operating system to come up with BlackBerry 10 OS to stay relevant. The OS offered flawless productivity and multitasking, but again, the company did not have the necessary apps to take on competition. Now, BlackBerry is trying something new - adopting the Android operating system for its hardware. But is it too little, too late?

Physical Keyboard Is Back

Be it the BlackBerry Bold 9900 or the Playbook tablet, it always offered sturdy devices. The overall build quality, including the display, the back panel and the physical keyboard, was a rage. Now, with the Priv, Black-Berry is trying to recreate the magic of touch and feel yet again - blending the virtual keyboard with physical keys. At first glance, the Priv's 5.4-inch display makes it look like a bulky all-touch phone till you discover the slider, hiding away the QWERTY keyboard. While many would argue against a physical keyboard, BlackBerry claims to have an audience that has been asking for a touch display with physical keys and a better selection of apps. This may be true, but will the same set of customers be willing to shell out Rs 62,900 for the Priv? That, I am not sure about.

Coming back to my experience with the Priv. It's been over half a decade since I used a physical keyboard, and getting back to one was a task. I was more comfortable using the touch keyboard. However, Black-Berry smartphone users were overwhelmed by it.

Although the BlackBerry OS 10 was a great operating system, especially the multitasking part, it did not have the required apps portfolio.The company allowed users to install the APK Android apps, but users did not find it appealing. Now, the integration of the Android OS to its superb hardware makes me feel at home. Navigation was simple as the user interface was simlar to Android with a few additional features from the company's own stable. The Black-Berry Hub stores all important communication from accounts, services and apps under one hood. The predictive text comes handy and makes typing much easier with time. You also get access to the Google Play store for downloading Android apps.

BAG IT OR JUNK IT: Designed for power users, including individuals and enterprises, the premium pricing makes it favourable for a niche audience. The company plans to launch two more devices with Android OS, which will be priced much lower than the Priv.

There is no doubt that BlackBerry smartphones were the most secure devices. But now that it is opting for an open source Android OS, will it be compromising on security? BlackBerry has added DTEK, an extra layer of security, to prevent users from installing third-party launchers and apps from unverified sources. It also monitors the apps closely as well as the information they are accessing, to help users customise permission settings. In my case, it threw up a list of apps accessing my location and other personal information.

Action cameras are becoming a craze for sports enthusiasts