Quiet By The Window 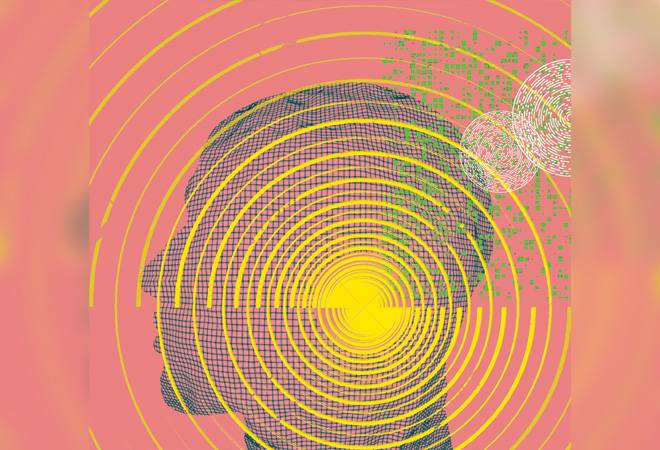 Back in 2013, Rudolph Stefanich designed a device called Sono that demonstrated how a noise control solution could be snapped on to a window pane and silence all the unwelcome noise coming from outside in one fell swoop. Not only would all the noise be banished, but a dial would also allow the user to select which sounds were acceptable. Unpleasant sounds such as those from cars, construction sites and the playground could be tuned out.

The Sono device borrows some ideas from noise cancelling headphones; it is full of tiny microphones that pick up and wipe out ambient noise. Sono counter-vibrates the window to silence the sounds coming from outside. The device itself is powered from the energy of electromagnetic noise from Wi-Fi and similar signals, received by concentric broadband antenna Saturn-like rings.

The Sono did reduce noise, but not by enough and isn't yet available in the market. But now, researchers at Singapore's Nanyang Technological University have come up with noise cancelling windows. Their solution also mimics noise cancelling headphones conceptually. When the microphones detect noise coming in, the speakers emit the inverted waveform of that sound, causing it all to cancel out. Interestingly, this device works with open windows when it emits the 'anti-noise' flipped waveform. Although it cuts noise from heavy construction, traffic and even passing trains, it only reduces them by about 50 per cent.

Right now, the device is bulky - and hence uses too much space - and expensive. So it is not market-ready yet. Although it needs just eight watts of power, much like a Bluetooth speaker, it is a set-up that uses multiple units together like a grid on a window grill. On top of that, it has to be hooked up to a processing unit, very different from the small Sono twirling knob showcased years earlier. Besides, it is not a solution that will fit just anywhere. When it comes to Singapore, one can consider leaving windows open when using the device. In India, the extreme heat and dust would probably make the noise seem like the lesser evil.

But this is just the initial implementation of a concept being explored to create smart spaces in the not-too-distant-future.