AI Gets A Sense Of Number

In training an AI system to classify objects, researchers have helped it develop numerosity.

Numbers are not just numbers; they are concepts. Otherwise, people would have to count visual objects one by one every time they see them. Say, four ducks are swimming in a pond. It hardly takes a moment to figure that out as well as its implication. For some, four ducks are surprisingly few for a fairly large pond while others think they are too many for a biggish puddle. Even animals have this intuitive sense of number. A lion would not risk attacking a big herd of herbivore. One glance, and the concept of the number present is understood rather than counted. Both humans and animals have this innate sense of number due to the presence of 'number neurons' in the brain. Scientists also believe that this ability, a kind of broad intelligence, sets humans apart from machines, although the latter can make millions of calculations in a second or two. In other words, rule-based artificial intelligence (AI) is limited compared to human capabilities. But this may change soon as neural networks (computer systems modelled on the human brain and nervous system) can develop human-like number sense or numerosity.

Researchers at the University of Tubingen's Institute of Neurobiology have shown how human-like number neurons can develop spontaneously within an artificial visual system that was only trained for visual object recognition with the help of natural images. In a study published in Science Advances, Khaled Nasr, Pooja Viswanathan and Andreas Nieder explained how the team had trained a "deep learning" neural network to identify pictured objects. The network resembled the visual cortex, the part of the brain that helps us see, and was split into two parts. One part extracted an object's characteristics from the image and transformed them into an abstract representation suitable for object classification. The second part placed the object under a specific category based on probabilities derived from the first level of representation. Object recognition is a more challenging proposition than calculation as there are so many variations. After all, one apple hardly looks like another in colour and contour.

Next, the researchers separated the two network parts and presented to the first part simple dot patterns varying between one and 30. More patterns with a varying number of dots and different densities followed. The team then analysed the responses of the final layer to determine whether the artificial neurons within the network had reacted to specific numbers irrespective of other characteristics. Almost 10 per cent were found to be numerosity-selective network units, and their responses exhibited a clear tuning pattern although the network was never trained to differentiate between numbers. The network had spontaneously developed a sense of numbers, the study said. Simply put, the neural network started recognising the abstract aspect of numbers, similar to how actual neurons do.

The experiment has revealed several interesting points. One is the spontaneity of the AI system in learning something abstract. Another is a deeper understanding of the layers of information involved in recognising and learning about simple objects. Finally, it shows the possibilities of a more comprehensive AI system that is more natural and human-like. 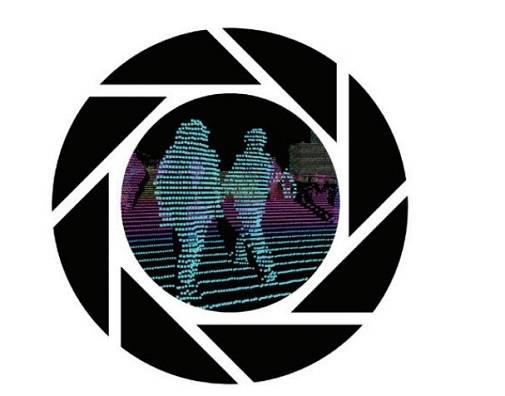 Led by Zheng-Ping Li, a team from the University of Science and Technology of China in Shanghai has come up with a low-power and shoebox-sized camera that can photograph stuff from 45 km away. Besides capturing 2D images, it can also create 3D models. Earlier, it was possible to take snapshots from a distance of 16 km.

The technique is based on LiDAR, or laser ranging and detection, which uses 1,550 nanometre infrared laser light (safe for human eyes) to illuminate subjects and creates images from the reflected light. Photons are sent and received through an ordinary astronomical telescope with an aperture of 280 mm. A commercial single-photon detector then detects the reflected photons. According to MIT Technology Review, the detectors used are so sensitive that they reflect immediately and cut through fog, smog and other irrelevant data - in effect, reducing noise. Computational imaging algorithms have also been used to piece together the photons into a recognisable size for that perfect ultra-long shot. Then there is gating, a distance-specific targeting so that photons reflected from other zones can be avoided.

This kind of fast, low-cost optical imaging over ultra-long ranges will have numerous uses in industry, military, surveillance, disaster control and other fields.