The latest from the world of luxury.

There is something very delightfully old school and fun about the Mini Cooper. The brand has now launched the MINI 3-door Hatch, the MINI 5-door Hatch and the MINI Convertible in India. The new models are cleverly designed and remain true to the brand's philosophy of combining fun with functionality. What takes these cars a notch up is their refined design sensibility and technical superiority of the engines and transmission. These are clearly for the more evolved Mini lovers looking to up their rides. 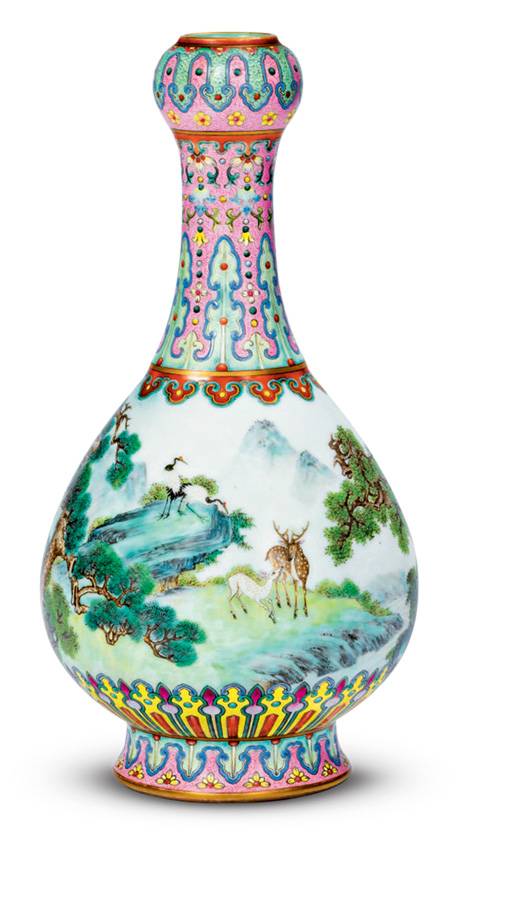 Most auctions are exciting because they bring something new to the fore and give collectors something exciting to bid for. Sotheby's has announced that a lost treasure of Imperial China has been found in an attic in France. The 18th century 'Yangcai' Famille-Rose porcelain vase, which is clearly from the period of the Qianlong emperor (1736-1795), was accidentally discovered by a family that bought the house where it was found. This rare vase was created at the Jingdezhen workshop for the courts of the emperor. The neck and body of the vase display a rich and varied landscape complete with deer, cranes and pine trees. The unique vase will be auctioned at Sotheby's Paris. 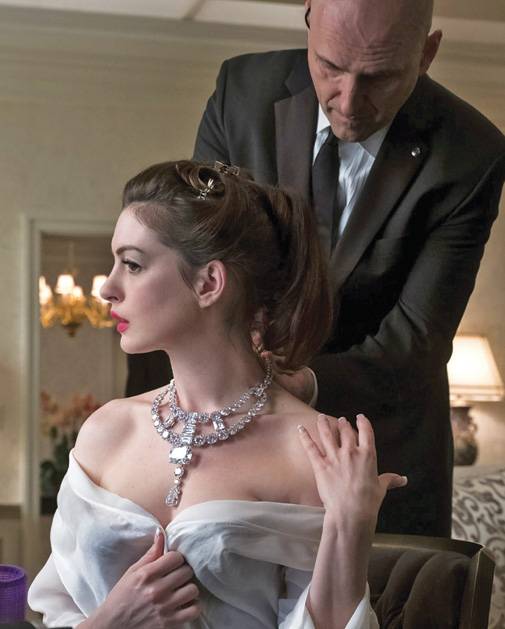 Cartier has always collaborated with the best, and its latest brings together the worlds of high jewellery and film. The brand has become the official jewellery partner for the action-packed Ocean's 8. The jewellery house was asked to specifically create a jewel for the big heist in the film. The piece, called the Jeanne Toussaint necklace, pays homage to the brand's creative director from the 1930s, who was the first woman to embody Cartier's bold and fearless spirit.She turned to India for inspiration in a big way throughout her career. While the original piece was designed in 1931 for the Maharaja of Nawanagar by Jacques Cartier, it has been aptly described as a dream sequence using coloured diamonds. Ocean's 8 has an all-woman cast that is gutsy and pulls off an insane heist. Cartier's jewels will feature prominently in the film. Hotel The Mandarin Oriental group of hotels are a class apart, not least because of their impeccable service and luxurious interiors. The brand has now announced that it is going to manage a new hotel in Ho Chi Minh in Vietnam, scheduled to open in 2020. Mandarin Oriental will be located in the heart of Saigon and will be part of a building that houses a host of luxury retail brands. With 227 planned rooms and suites, six restaurants and bars, banquet facilities and a spa as well, this one is set to give Asian business and leisure travellers a new address to park themselves at. 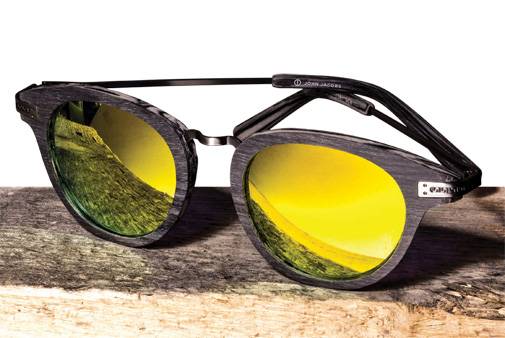 With summer on in full swing, it's time to shade your eyes right. The Classic Wood collection available at John Jacobs stores is an absolute delight because of its originality. While the frames sport classic shapes, they are crafted using material that gives each pair a wooden feel. In shapes as varied as the wayfarer, clubmaster and round glasses, the pieces from this collection are aesthetic, stylish and provide your eyes with the respite they need from the sun's harsh glare this season.