Powered by cutting-edge technologies, a clutch of Indian start-ups has developed out-of-the-box solutions to reduce pollution and generate clean energy. 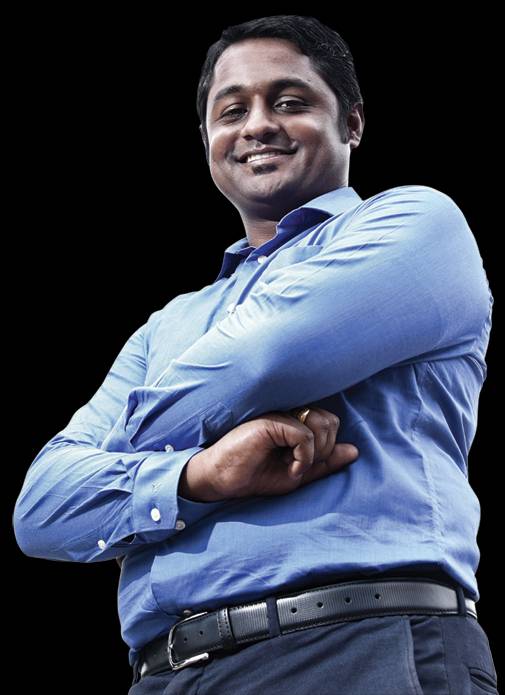