Bitcoin crash may cause correction in stock market: Mark Mobius 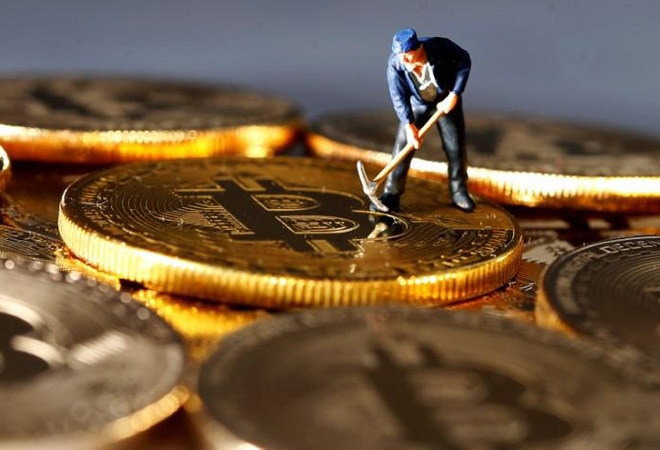 Bitcoin is currently trading around $55,000. It reached an all-time high above $61,000 earlier this week

The unusual surge in cryptocurrencies in 2020 has taken veteran global investor Mark Mobius by surprise. "It has been an incredible surprise to me," says the founder of Mobius Capital. Mobius believes if cryptocurrencies, particularly Bitcoin, crash, they will impact stock markets globally.

"We are in a situation where millions of people in the world are feeling a lot richer than they have ever before because of their investment in cryptocurrency. They have not yet converted it in real money. Nevertheless, these multi-millionaires are very confident. As long as they are confident and cryptocurrencies continue to rise, the stock market in general will continue to do well," says Mobius at a virtual summit 'The Colloquium' by UTI AMC.

"If Bitcoin prices crash, it may cause a correction in the stock market. Let's hope cryptocurrencies, particularly Bitcoins, do not crash," he adds.

Inflation-targeting not a right approach

"The central banks around the world including US Federal Reserve are at a loss because they have lost control of the money supply. With the rise of cryptocurrencies, nobody really knows what the money supply is globally. As I have pointed out in my book 'Inflation Myth', the inflation numbers are a wrong guide. It is not a right way to look at policies. Unfortunately, central banks rely on inflation numbers and make erroneous decisions. We have seen that in Japan for many years now. They have been trying to move up interest rates unsuccessfully," he says.

The veteran investor sees India emerging as a manufacturing hub on the back of reforms that the PM Modi-led government has taken. "India continues to be the leader, although China too is moving ahead rapidly. If you look at China, they are moving away from export-led economy to a consumer-led economy. So, they will be more dependent on the domestic economy just like the US."

India on the other hand India is moving into an export-led economy. It has been very successful in software export, going forward, it will become an important manufacturing center. However, it hinges a lot on reforms that Modi is instituting during these times."

Talking about metals, Mobius says although commodity prices have recovered in all categories, there are concerns around ESG revolution that is happening. "Unless mining companies make sure that they are not harming the environment, which is very difficult to do, there will be more emphasis on consumer story, technology, software, education and other such areas," he says.

Although he has some exposure in industrials in India, it is not significant. "We have some companies in India involved in equipment for infra such as pipes, but it's not a big part of our global portfolio even though India is the biggest single country weight-wise. We are invested in software and technology much greater than others."