Shares of Federal Bank were trading higher in morning trade today on the lender's quarterly and yearly earnings performance. 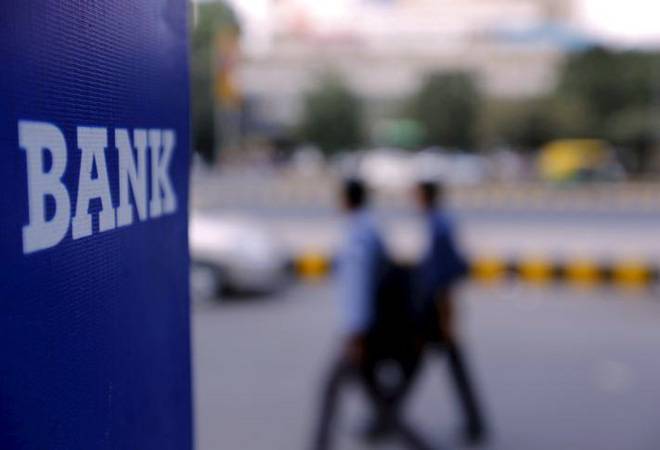 Shares of Federal Bank were trading higher in morning trade today on the lender's quarterly and yearly earnings performance.

Federal Bank stock opened at a gain of 3.32 per cent, forming a gap-up chart pattern and rose 3.73 per cent to further touch an intraday high of Rs 102.45 on BSE.

Federal Bank reported an over two-fold jump in net profit for the March quarter at Rs 381.51 crore on account of lower provisioning and higher interest income. This was against the net profit of Rs 144.99 crore in the fourth quarter of 2017-18 fiscal.

Following the quarterly results announcements, global brokerage firms such as Morgan Stanley, Jefferies and Citigroup have maintained their positive rating on Federal Bank. While Morgan Stanley has maintained its 'equal weight rating' on Federal Bank post March quarter results with a target price of Rs 95, Citigroup maintained its 'neutral rating' as well and also raised its target price to Rs 110 from Rs 90 earlier.

Meanwhile, Jefferies has maintained its buy rating on Federal Bank and raised its 12-month target price to Rs 114 from Rs 104 earlier.

Federal Bank has also have recommended the payment of final dividend of Rs. 1.40 per equity share, that is 70 per cent on the equity shares of the Bank and the same will be payable after shareholders approval in the Annual General Meeting of the Bank.