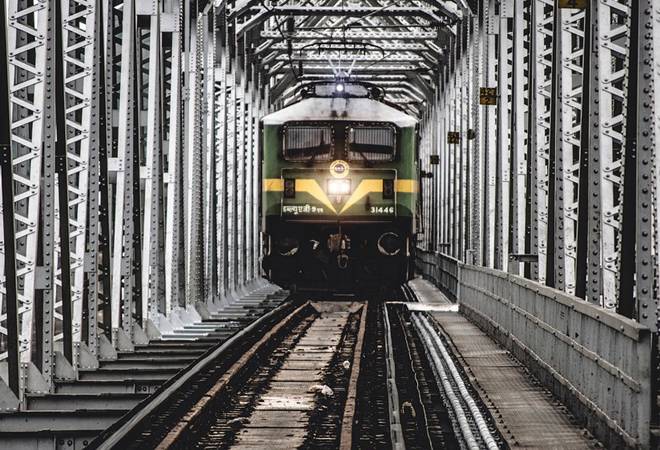 Indian Railways & Tourism Corporation Ltd (IRCTC) jumped 10% in intraday on Thursday to a new lifetime high on Bombay Stock Exchange. This jump came after the ticketing arm of Indian Railways reported a sharp jump of 179% in its net profit at Rs 205.80 crore on Wednesday for the third quarter ended December 31, 2019, helped by broad-based growth across all sectors.  The Miniratna company had posted a net profit of Rs 73.59 crore in the same quarter last year. On a sequential basis, profit grew 106.17% from Rs 99.82 crore in the September quarter of this fiscal.

During the October-December quarter, IRCTC's total revenue surged 61.91% to Rs 734.98 crore compared to Rs 453.91 crore in the year-ago period. IRCTC's board has also declared an interim dividend of Rs 10 per share, which is 100% of paid-up share capital. The board has fixed February 25, 2020, as the record date for the purpose of payment of dividend.

Prabhudas Lilladher in its recent report post-budget included IRCTC stock in its top picks on back of its strong growth visibility and above-market growth rates. Being a regulated monopoly acts a strong moat and provides a huge sustainable competitive advantage over the competition," said Prabhudas Lilladher in its research report and rated 'BUY' with 15% upside to IRCTC stock at the current market price (CMP) of Rs 1,004, with a target price (TP) of Rs 1,339.