Share price of InterGlobe Aviation gained up to 3.85% to Rs 1,016  compared to the previous close of Rs 978.25. Share price of SpiceJet was locked in upper circuit of 5% for the second consecutive session 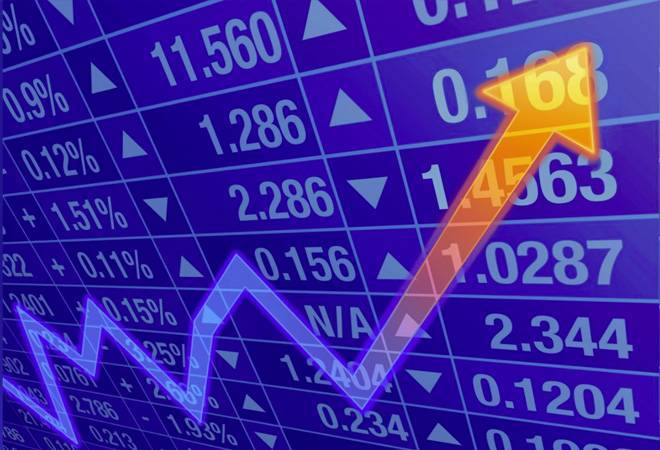 InterGlobe Aviation share price has lost 35.63% in one year and fallen 27.14% since the beginning of this year

Similarly, share price of SpiceJet was locked in upper circuit of 5% for the second consecutive session. Share price of SpiceJet gained 5% to Rs 45.05 compared to the previous close of Rs 42.95. Total 10.84 lakh shares of the airline changed hands amounting to turnover of Rs 4.88 crore on BSE.

SpiceJet  stock has gained 10.01% in the last 2 days..  There were only buyers no sellers for the stock in afternoon trade.

SpiceJet share price has lost 64.79% in one year and declined 60.03% since the beginning of this year. The small cap stock is trading higher than 5 day, 20 day and 50 day moving averages but lower than 100 day and 200 day moving averages. Modi government suspended all commercial passenger flights in India on March 25, when the lockdown was first imposed to contain the spread of the novel coronavirus.

However, with Railways already resuming partial operations in lockdown 3 and 4, government decided to restart airlines in a phased manner in a step toward state of normalcy before the end of lockdown on May 31.

Civil Aviation Minister Hardeep Singh Puri said in a tweet, "Domestic civil aviation operations will recommence in a calibrated manner from Monday 25th May 2020. All airports and air carriers are being informed to be ready for operations from 25th May. SOPs for passenger movement are also being separately issued by the Aviation Ministry."

Meanwhile, Air India has resumed bookings for domestic flights for journeys from May 25 onwards.

The airline took to Twitter on Friday morning stating that it is starting bookings from 12:30 pm today. Regulatory body Directorate General of Civil Aviation (DGCA) has also capped the fares for airlines for the next three months in order to keep flight tickets affordable.

The DGCA has capped the fares according to seven bands. Earlier on May 17, the Directorate General of Civil Aviation (DGCA) had announced that all domestic and international flights will be suspended till May 31 midnight in wake of the extended lockdown in India. This announcement was made after the central government extended the nationwide lockdown by two more weeks till May 31 to prevent the spread of coronavirus.