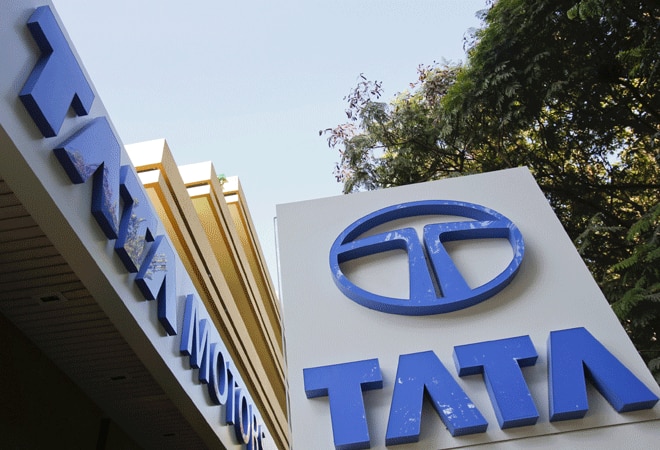 The Tata Motors share closed marginally higher today after credit ratings agency Fitch Ratings said it has placed the credit rating of the Tata Group firm on negative watch, stating increasing risks for its British luxury car unit - Jaguar Land Rover (JLR) - over a potentially chaotic Brexit. The Tata Motors share price rose 1.51% to 178.20 compared to the previous close of 175.55 on the BSE.

The stock has lost 52.41% during the last one year and gained 3.24% since the beginning of this year.

24 of 38 brokerages rate the stock "buy" or 'outperform', 11 "hold", two "underperform" and one "sell", according to analysts' recommendations tracked by Reuters.

This development comes after the ratings agency placed the credit ratings of JLR, Britain's biggest carmaker, under review for possible downgrades.

"Trade barriers and logistic issues from a disorderly Brexit could have an impact on JLR's competitive positioning and lead to significantly lower sales and profitability," the credit rating agency said, placing the parent's long-term issuer default rating on watch negative.

JLR had said in January there would be a week-long pause in production in April due to potential disruption from Brexit and trimmed production.

The carmaker, based in central England, is also planning to prune its workforce as it battles to return to profitability amid lower Chinese demand and a slump in European diesel sales.

The company said its commercial vehicle (CV) sales in the domestic market stood at 37,089 units in January, down 6 per cent from 39,386 units in the same month last year. Total exports during the month stood at 3,270 units, a dip of 37 per cent as compared with the same period of last month due to the current liquidity crisis in Nepal, formation of new government in Bangladesh and political uncertainty in Sri Lanka, the company said.