Moody's has put the lender's long-term foreign currency rating under review as the bank's standalone viability is getting increasingly challenged by its slowness in raising new capital. 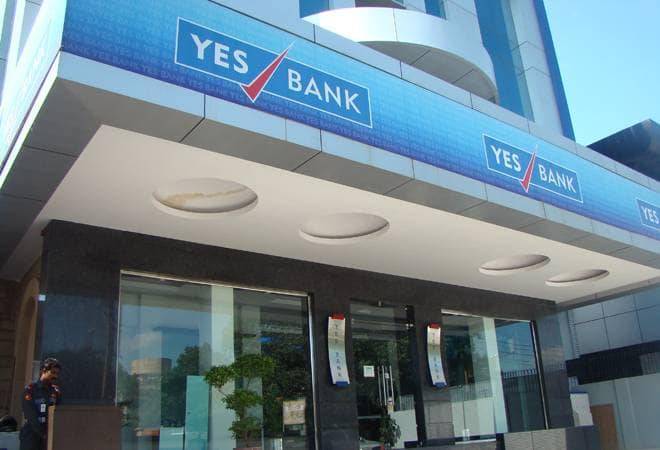 The share price of YES Bank fell almost 7% in Friday's trade after the brokerage house Moody's placed the stock's rating under review.

Moody's has put the lender's long-term foreign currency rating under review as the bank's standalone viability is getting increasingly challenged by its slowness in raising new capital.

Moody's also placed the bank's long-term foreign and local currency bank deposit ratings of B2, and its foreign currency senior unsecured MTN program rating of (P)B2, under review, with the direction uncertain.

The Baseline Credit Assessment (BCA) was also downgraded to 'Caa2' from 'B3' due to the absence of a large capital injection. The brokerage house has maintained a negative adjustment for corporate behaviour in Yes Bank's BCA.

Following the update by the brokerage firm, shares of YES Bank opened with a gap-down chart pattern and slipped to an intraday low of Rs 37.20, declining 6.55% on BSE.

YES Bank stock has reversed the trend and fallen after two days of consecutive gain. The stock traded in line with the 'Banks' sector on BSE that declined 0.60% today.

Moody's pointed out that the potential credit risk to the bank's senior creditors is uncertain. It added: "A scenario where neither a private-sector recapitalisation nor balance sheet repair is forthcoming would be credit negative could lead to a downward movement of the bank's ratings".

Moody's said it could also downgrade Yes Bank's ratings if the Indian government's propensity to support the bank diminishes, and the likelihood of burden-sharing by Yes Bank's senior creditor's increases.

If the bank successfully recapitalises and repairs and cleans its balance sheet, its ratings could stabilise or face upward pressure, it said.