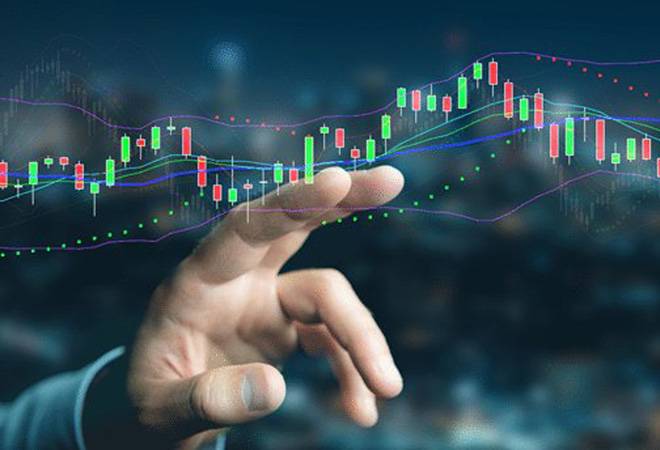 Finance Minister Nirmala Sitharaman's big tax bonanza for corporates brought early Diwali on the Dalal Street. The benchmark Sensex spiked over 5 per cent, 2,256 points to 38,349, after the FM Sitharaman slashed basic corporate tax rate to 22 per cent from 30 per cent while for new manufacturing companies it has been cut down to 15 per cent from 25 per cent. The effective tax rate for corporates now stands at 25.17 per cent, and 17 per cent for new companies. The FM also announced that there will be no tax on buybacks announced before July and no surcharge on capital gains as well.

However, the six amendments made today in the Income Tax Act and Finance Bill 2019 will cost the exchequer Rs 1.45 lakh crore, which experts say, will put a pressure on fiscal deficit that had been fixed at 3.3 per cent of the GDP in the Union Budget 2019. Here is what experts say:

The government's announcements today are definitely a positive move. It is also a prudent move to reduce the corporate tax rates because (1) it increases the retained earnings of the companies and forms the investible surplus for future, (2) moves India to parity with its regional peers thereby removing one of the issues related to manufacturing and exports, (3) maintains macro prudence by continuing to favour investment cycle rather than consumption cycle.

On the flip side it will negatively impact the bond market as the revenue forgone due to the tax rate reduction will make it difficult to stick to the gross fiscal deficit/gross domestic product budgeted target.

In a major boost to revive flagging animal spirits and position India as one of the most attractive business destinations, the government has announced a slew of measures that would act as a force multiplier for the flagging economic engine. By slashing corporate tax rate to 25 per cent from 35 per cent (22 per cent from 30 per cent without exemptions) for existing domestic companies and an extremely attractive rate of 15 per cent for new companies setting up manufacturing operations after October 1, 2019 and commencing operations before 2023, government has rolled out a red carpet that would ensure hundreds of billions of dollars of FDI and FII flows over the medium term. It is in a true sense an early arrival of festival of lights (Diwali) and banishment of long period of darkness and gloom bothering the Indian economy.

Reduction of corporate tax has been on the agenda for a while, and this should help in boosting the capex cycle. It should also give companies space to cut prices to boost demand. The corporate tax cut should go a long way in a revival of the economy.

The government estimates the fiscal impact to be about 0.7 per cent of GDP, and bond yields have gone up, as a result. The measures will benefit the economy with a lag and the boost to the economy as a result of the tax cuts should help offset much of the lower tax rates later in the year and next fiscal year.

Among the sectors, banking, FMCG, consumer durables, and auto companies will be major beneficiaries. The manufacturing sector will become attractive with a 15 per cent corporate tax rate for new manufacturing companies in India especially in the times when the world is in the phase of trade wars.

This is yet another surgical strike on bears and negative sentiments in the economy, which will create an environment of surplus in the hands of corporates for making further investments and ease their liquidity concerns. The reduction to 22 per cent in corporate taxes will result in massive release of Rs 1.45 lakh crore immediately in the economy that will boost sentiments and bring in real surplus to the corporates. Companies in consumer finance, banks both private and public sector and hotels, which pay upwards of 32 per cent tax will have maximum benefits. However, rest of the sectors will have nominal positive impact. This is a path-breaking move delivered by Modi 2.0 government in the interest of economy at the cost government exchequer in times of crises, which will go down well in the history.

Acuite Ratings has been consistently reiterating the need for fiscal measures in the context of a significant slowdown in domestic and the global economy. The tax rationalisation announcement by the FM today is in line with our expectations and along with the ongoing accommodative monetary policy, should help to revive the economy over the next few quarters.

The liberal cuts of almost 10 per cent on corporate tax rates for both existing and also new manufacturing companies would surely have an impact on the fiscal deficit for the current year. Acuite believes it will improve the climate for fresh private sector investments in the manufacturing sector that the economy has been long deprived of. Further, the removal of surcharge on capital gains will boost the sentiment of the equity markets and the FPIs.