The preliminary audit reports would have to be submitted by November 30. The move is in line with Sebi norms on algo trading. 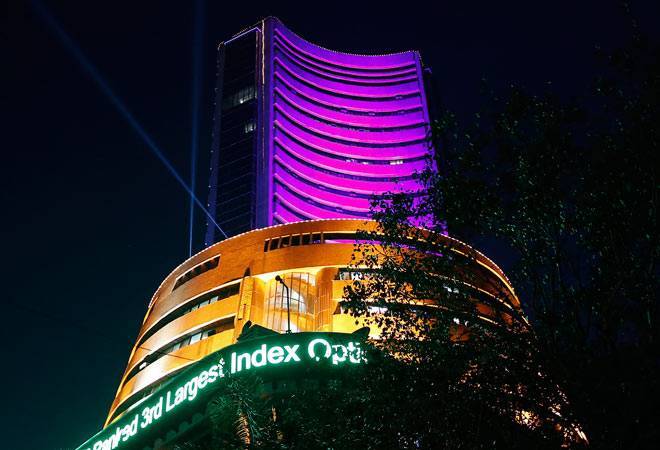 BSE on Tuesday said it has identified brokers using algorithm (algo) based trading and asked them to submit system audit reports for the first half of the fiscal.

The preliminary audit reports would have to be submitted by November 30.

Algo trading refers to orders on bourses that are generated using high-frequency and automated execution logic.

"Exchange has identified the stock brokers who use algorithmic trading or provide their clients with the facility of algorithmic trading, based on available data/information and displayed the same in the BEFS (BSE Electronic Filing System)," BSE said in a notice today.

Accordingly, it has asked these brokers "to submit the system audit report for the period April 1, 2015 to September 30, 2015".

The move is in line with Sebi norms on algo trading.

According to BSE, the auditor may perform a maximum of three successive audits of the stock broker.

"Follow-on audits conducted by the auditor shall not be considered in the successive audits," BSE said.

"In this regard, it is clarified that the count of such audits will commence from audits conducted for period ended March 31, 2014," it added.

Further, BSE said delay in filing the audit reports "for the half year ended September 30, 2015 beyond November 30, 2015" would attract disciplinary action.

BSE would charge Rs 100 per day for the month of December 2015 and will withdraw trading facility for non-submission of system audit report from January 1, 2016.

The system audit report and related documents have to be filed only in electronic form through BEFS.

Increasing volume of algo trades and their attendant risks have forced regulators world over to have a closer look at gaps in the existing regulations and explore ways of strengthening them.

Markets regulator Sebi is also reportedly working on a new set of norms for algorithmic trading.