The Securities and Exchange Board of India (Sebi) is also set to announce a new set of norms for index providers that would regulate changes in constituents of the key stock market indices, including Sensex and Nifty. 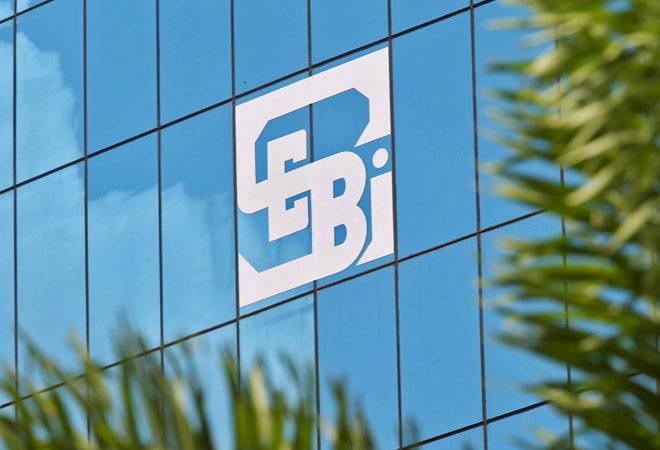 Seeking to expedite its various reform measures to deepen the capital markets, Sebi is set to usher in easier capital raising norms for startups and remove ambiguities from its takeover regulations.

The Securities and Exchange Board of India (Sebi) is also set to announce a new set of norms for index providers that would regulate changes in constituents of the key stock market indices, including Sensex and Nifty.

The regulator, whose board would discuss this on Saturday apart from a plethora of proposals regarding distribution of various cash benefits through depositories and a greater clarity on merger and acquisition norms for listed companies, has also lined up an extensive consultation process with various entities including stock exchanges, brokers and mutual funds.

Other proposals on the agenda include a favourable tax regime for alternative investment funds (AIF) and easier access to capital for startups and new avenues like crowdfunding, a senior official said.

Issues relating to algo trades and co-location services, as also new products and new investor classes in commodities market, are also on agenda.

In its meetings with various market entities, the regulator plans to push for faster listing of stock exchanges, greater disclosure of commissions paid to mutual funds distributors, as also the various steps announced by the regulator and the government for the benefit of the market and the investors.

These meetings would also discuss in detail various measures announced by Finance Minister Arun Jaitley in his Union Budget for 2016-17.

Before the Sebi's board meeting on March 12, Jaitley would also address the board members as part of his customary post-Budget meetings with the regulators.

This would be the first board meeting of Sebi after the government last month extended by another year the tenure of Chairman U K Sinha, who assumed charge on February 18, 2011.

Sebi is also keen on steps to tackle cross jurisdictional market manipulation for which it plans to pitch for greater cooperation between regulators.

New measures to restrict market access of wilful defaulters and those with high levels of stressed corporate debt are also on the agenda, while greater disclosure needs may be emphasised in case of credit rating downgrades.

Among others, Sebi has lined up meetings with the top executives of stock and commodity exchanges, brokers, foreign portfolio investors, investment bankers and mutual funds.

With regard to commodities market, Sebi is set for a review of the present price polling mechanism to determine spot prices, while it may consider new regulations and financial obligations on the agencies participating in the price polling framework so as to ensure better accountability.

It also wants a closer watch on the physical markets to reduce asymmetry between the polled and the actual spot price.

Other steps high on Sebi's agenda include greater penetration of various financial products including corporate bonds, mutual funds and equity products while safeguarding the interest of small investors.

Sinha would also give a clear message that the regulator would keep a hawk's eye on all kinds of manipulative activities, including those aimed at defrauding the investors.

The regulator is also likely to discuss its budget estimates and planned policy measures for the next fiscal, as also the status of the proposals that were planned for the current financial year ending this month.

Some of the proposals that could not be implemented so far would be looked into afresh.

One such proposal includes greater regulatory clarity for M&A deals, under which Sebi plans to put in place new guidelines to define 'bright lines' identifying the change of control in such transactions.

Under Sebi's Takeover Regulations, the definition of 'control' is based on certain defined principles rather than on rules and there have been cases when multitude of opinion have given rise to different assessments of 'control' over a listed company, a senior official said.

To deal with such cases, the regulator has decided to define certain 'bright lines' for identifying the control, he added.

A bright-line rule or a bright-line test generally refers to a simple and basic standard that can be applied to remove ambiguity and resolve contentious issues.

In cases of merger and acquisitions, an acquirer or any other entity would be considered to be gaining control of the target company if it fulfills the 'bright line' tests with regard to acquisition of voting rights, control over operations and influence in board decisions.

There have been many cases, including in the much-talked about Jet-Etihad deal, when the issue of 'control' was debated a lot and it was felt that Sebi needs to put in place specific guidelines defining 'bright lines' to determine the control.

On capital raising by startups, Sebi has put in place a new mechanism and would now consider fresh proposals to give it a boost, including by way of a friendlier tax regime.

Another proposal is for providing all securities related benefits at single point by allowing depositories to distribute all cash benefits, including dividend, interest and redemption proceeds to their investors.

BSE cracks down on price rigging on preferential allotment