Sensex takes a breather after six-day bull run: Here's what to expect ahead

In the previous six sessions, Sensex had added a record 5,063 points and Nifty rose 1,481 points 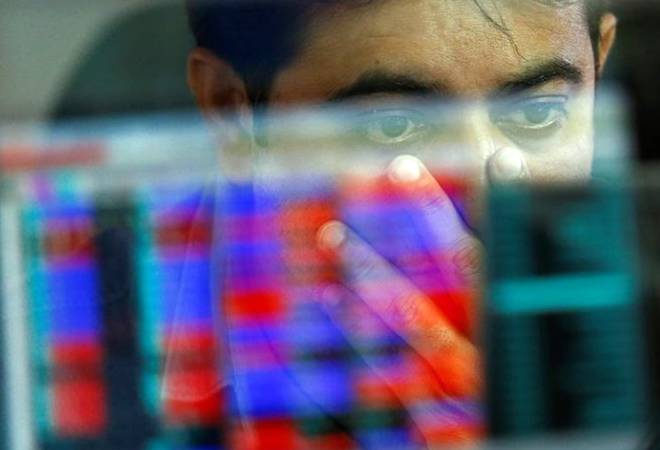 In the previous six sessions, Sensex had added a record 5,063 points and Nifty rose 1,481 points.

In today's session, market breadth was negative with 1,270 stocks closing higher against 1,710 stocks ending lower on BSE. 178 stocks were unchanged. Number of shares rising to their 52-week highs stood at 316 against 32 touching their 52-week lows. 284 stocks hit their upper circuits against 227 falling to their lower circuits, respectively.

Here's a look at what lies ahead for investors after the Union Budget rally came to an end today.

Ajit Mishra, VP - Research, Religare Broking said, "We might see some consolidation in the index and it would be healthy. We thus advise using intermediate corrective moves to accumulate quality stocks on dips and avoid contrarian trades."

Sumeet Bagadia, Executive Director at Choice Broking said, "Technically, the benchmark index has formed a bearish candle at the top of the trend on the daily chart, which shows a negative bias. At present, Nifty has strong resistance at 15260 levels while downside support comes at 14850 levels."

Ruchit Jain, Senior Analyst - Technical and Derivatives, Angel Broking said, "Although the broader trend continues to be positive, it would be prudent to book timely profit and look for buying opportunities in stocks again on dips. It is advisable to avoid aggressive positions and take a stock specific approach with a tab on the above mentioned levels."