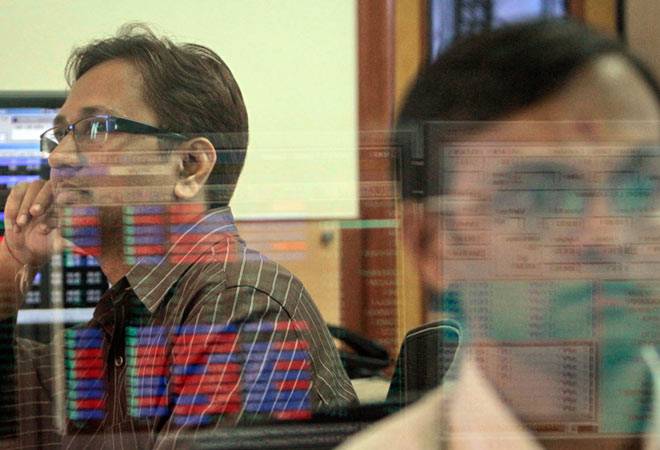 The equity market  is likely to open lower today with Nifty futures on the Singapore Exchange falling 128 points, or 0.87 per cent, to 14,513.50. Here's a look at stocks which may remain in news in today's trade.

Macrotech Developers: The stock of the realty firm will be listed on BSE and NSE today. The allotment of shares for initial public offer (IPO) of one of India's largest real estate players was done on April 16 .  The IPO was held from April 7 to April 9. The share sale was subscribed 1.36 times on the last day of bidding.

HDFC Bank: The lender posted net profit of Rs 8,186.5 crore in Q4 of last fiscal, 18.2 per cent higher than the year-ago period. Net interest income during the quarter under review increased 12.6 per cent to Rs Rs 17,120.2 crore driven by advances growth of 14 per cent and a core net interest margin of 4.2 per cent.

Future Retail: Lenders of Future Retail have cleared a plan to restructure the existing financial debt of the company under an RBI announced resolution framework for COVID-19 related stress.

ICICI Lombard: The general insurer reported a 23 per cent rise in net profit at Rs 346 crore in Q4 against net profit of Rs 282 crore in the corresponding period of 2019-20.

Mindtree: IT firm Mindtree reported a 53.9 per cent rise in consolidated net profit to Rs 317.3 crore in the March quarter on the back of strong operational efficiency, and expressed confidence in logging double-digit growth in FY22.