Sending money back home to India gets costlier for NRIs

The Central Board of Excise and Customs (CBEC) has clarified that the service tax will be only on the commission paid to Indian agents and not on the total amount remitted. 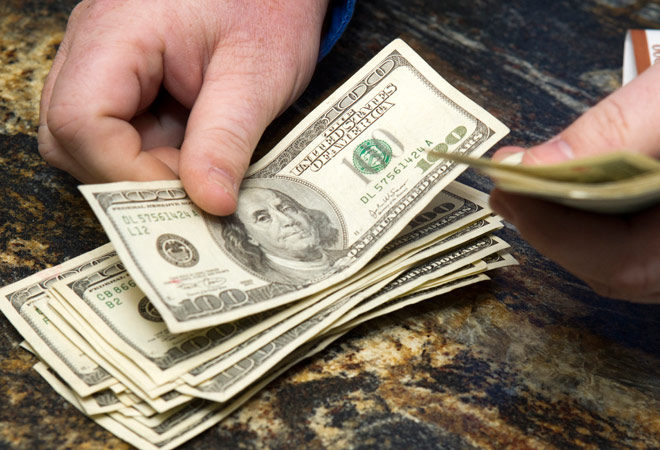 There is bad news for non-resident Indians (NRIs) who remit money back home. The government has decided to levy a 12.36% service tax on fee or commission paid by agents for facilitating remittances. This means sending money home would become costlier.

The Central Board of Excise and Customs (CBEC) has clarified that the service tax will be only on the commission paid to Indian agents and not on the total amount remitted.

According to CBEC, "No service tax is payable per se on the amount of foreign currency remitted to India from overseas. As the remittance comprises money, it does not in itself constitute any service in terms of the definition of 'service."

The service tax would be levied only on the fee/commission received by the Indian agent as the overseas agent is not based in Indian tax territory.

"It should be noted that the only the commission/ fee charged by the Indian agent would be subject to service tax and not the actual quantum of funds being transferred by the overseas remitter to the Indian beneficiary," says Rakesh Nangia, managing partner, Nangia & Co.

The government had earlier introduced the service tax in 2012 but had to withdraw it due to protest and pressure.

"Now with the rupee stabilising with strong inflows, this decision has been taken. This would increase the cost of sending remittances to India," says Amit Maheshwari, Partner, Ashok Maheshwary & Associates.

India is a major recipient of global remittance. In 2013, it received $71 billion, the largest by any country, from across the globe. According to Overseas Indians Ministry, Indian diaspora settled in various countries abroad remitted $189.3 billion from 2010-11 to 2012-13.