Hyundai to launch 9 products in 3 years, including EV, compact SUV in 2019

The aggressive push comes against the backdrop of a growing clamour for electric vehicles and intensifying competition with the entry of its affiliated firm Kia Motors next year. 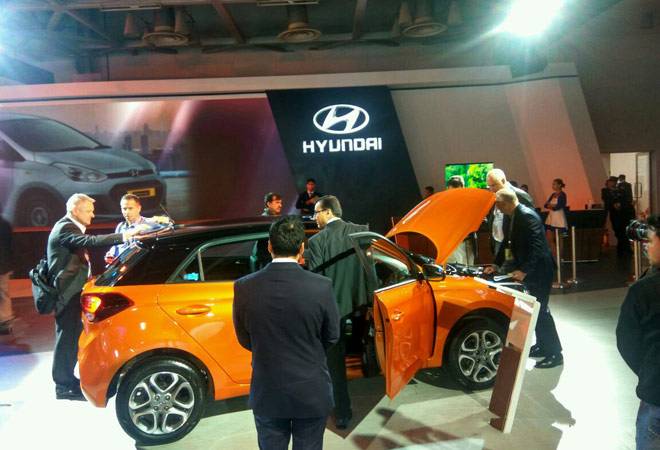 India's second-largest carmaker Hyundai Motor India is looking at a product blitzkrieg, bringing in nine products in the next three years that include a possible comeback of the Santro later this year as well as its first electric vehicle (EV) and a compact SUV next year. The aggressive push comes against the backdrop of a growing clamour for electric vehicles and intensifying competition with the entry of its affiliated firm Kia Motors next year.

"Our commitment to the Indian market cannot be questioned. We will launch nine products in three years - two facelifts, four full lifecycle changes, two new segment offerings and an electric car," said Y.K. Koo, Managing Director and CEO of Hyundai Motor India. "Before this year's Diwali, we will launch a small car codenamed AH2 (possibly Santro) that sits between the Eon and the Grand i10. It will be a volume-generating product and will bring back the tall boy design in the market. Next year, we will bring a compact SUV while we are yet to decide whether to launch a sedan or an SUV as our electric offering." 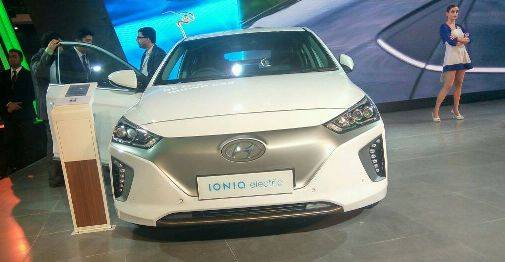 The government has set an ambitious target of 100 per cent electric mobility for new vehicles by 2030, but a comprehensive road map, including the solutions to set up a charging infrastructure in the country and fiscal incentives for electric cars, is still awaited. But with global manufacturers already working on electric powertrain, companies are now announcing their foray into this space. Market leader Maruti Suzuki has tied up with the Japanese automotive giant Toyota Motor Corp and announced it would launch its first electric car by 2020. Hyundai, however, wants to take the lead in this segment.

"We are not dependent on anybody else for clean technology. This area is no longer unique and has become part of the everyday business now," said Koo. "We have hybrids, electric and even fuel cell technology available. So, we want to take the lead in this area although we are yet to decide whether our first electric vehicle will be a sedan or an SUV. We would want some support from the government. Right now, the Goods and Services Tax on electric cars at 12 per cent is too high. It should be at least less than 5 per cent."