The company also refuted that it was planning to retrench employees at Mahindra Research Valley. "In fact, we continue to recruit talent, which will further accelerate as we ramp up our EV strategy" 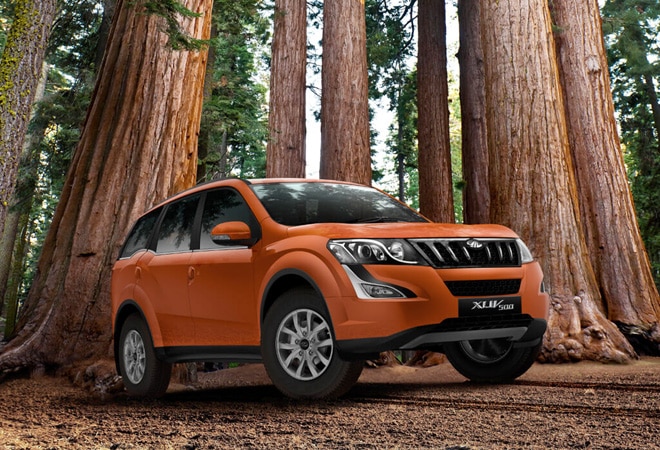 Homegrown auto major Mahindra and Mahindra on Wednesday said it let go of 48 employees in the last 12 months due to redundancies and another 98 employees have been given 6 month's notice to find another job. Together, this comprises 1.3 percent of its white collar employees, it said in a filing to the Bombay Stock Exchange. M&M denied it eased out senior professionals from the company.

Mahindra & Mahindra's Tuesday filing was in response to a BusinessToday.In story 'Mahindra fires 300 executives as slowdown stings' which said Mahindra fired these employees in its automotive and farm equipment divisions. In response to a BusinessToday.In query, M&M did not divulge the exact number of employees it had retrenched. "There have been some redundancies, but in almost all cases we offered alternate positions across the organisation," Rajeshwar Tripathi, CHRO, Automotive and Farm sector, M&M had said in a statement to BusinessToday.In on Tuesday. "In a handful of cases we had to take the difficult decision to separate."

"Over the past 12 months we have let go 48 associates due to redundancies. In addition 98 associates have been given 6 months to find a role. The combined total (across all levels) is 1.3 percent of white collar associates within the Auto and Farm sectors," the filing said. "During the pandemic M&M has taken a series of actions consistent with our core values and strong focus on associates. There were minimal separations, as highlighted above, and no widespread layoffs."

In addition to this, the decision to shut down its Italian subsidiary Pininfarina Engineering is reportedly slated to result in loss of employment of around 135 employees there. The move that was announced last October was immediately met with resistance from employees and trade unions.

The filing also refuted that the company was planning to retrench employees at Mahindra Research Valley. "There are no plans for layoffs at MRV. In fact, we continue to recruit talent, which will further accelerate as we ramp up our EV strategy," the filing said.

Mahindra also added that there were no lay offs among its blue collar workers, neither were there any salary cuts. "In fact we increased salaries across the board and paid out full performance pay," it said.

On poor performance and decline in sales, the company said: "M&M has reported strong financial results in Q3, coming out of COVID with a strong growth momentum. Consolidated Q3 PAT before exceptional items was up 305% vs prior year. M&M stock price is up 200% since Apr 1, compared to 73% for Sensex".