Mercedes to recall over 660,000 vehicles in China market over oil leak concerns 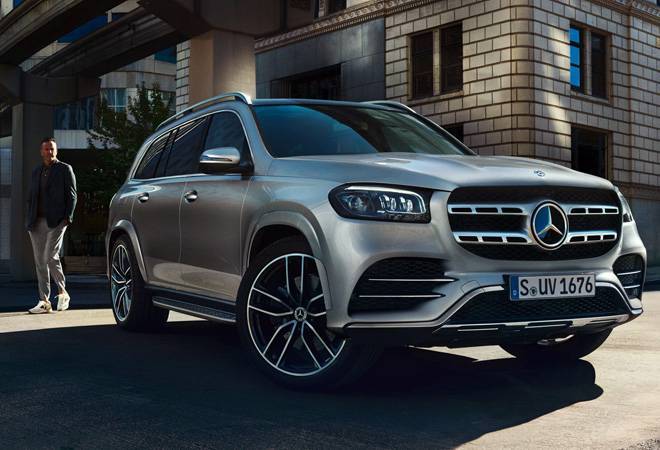 Mercedes-Benz will recall more than 660,000 vehicles in China later this year for a possible oil leak. A seal between a high-pressure fuel pump and a low-pressure fuel pipe could weaken over time, allowing oil to leak when the engine starts in cold weather, according to a notice published last week on the website of China's State Administration for Market Regulation.

China's official Xinhua News Agency reported the recall Sunday. The recall of 668,954 vehicles will begin on Dec. 18. It includes several models made between February 2013 and June 2017, including C-class, E-class, V-class, GLK-class, CLS-class, SLC-class, GLC SUV and VS20 VITO vehicles.

The announcement follows another recall that began last month of 4,653 imported Mercedes G-class sedans that had incorrect child-safety lock labels, Xinhua said. Those vehicles were manufactured between Feb. 14, 2018, and Sept. 24, 2019.

Zydus Cadila gets approval to test COVID-19 drug in Mexico