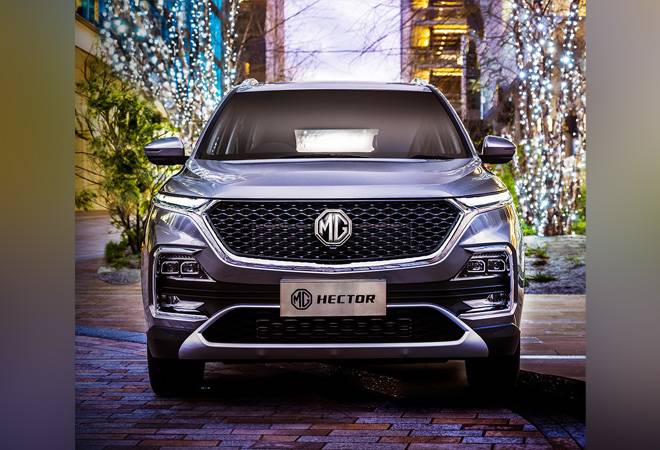 MG Motor India said that bookings for its SUV Hector have surpassed 50,000 units in eight months since its launch. MG Motor has already sold nearly 20,000 Hectors since its entry into the Indian automobile market last year.

"The Hector continues its strong momentum in the Indian market crossing the 50,000-mark in terms of bookings received in just eight months since its launch," said Gaurav Gupta, Chief Commercial Officer of MG Motor India.

The British automotive manufacturer added that the company also plans to launch six-seater version of its SUV Hector later in 2020.

"With plans to launch the Hector Plus 6-seater family version in Q3 2020 (third quarter of 2020), we aim to further strengthen the Hector brand in India," Gupta said.

The company will also launch MG Gloster by Diwali this year.

Gupta further added that the company continues to accelerate the momentum by opening new brand outlets closer to prospective customers in Tier-I and Tier-II cities.

MG Motor has already expanded its operational footprint to over 200 centres across the country and is planning to expand to 250 centres by March-end.

Also Read: Why millennials visit a store but buy online

LPG prices may come down in March, says Dharmendra Pradhan