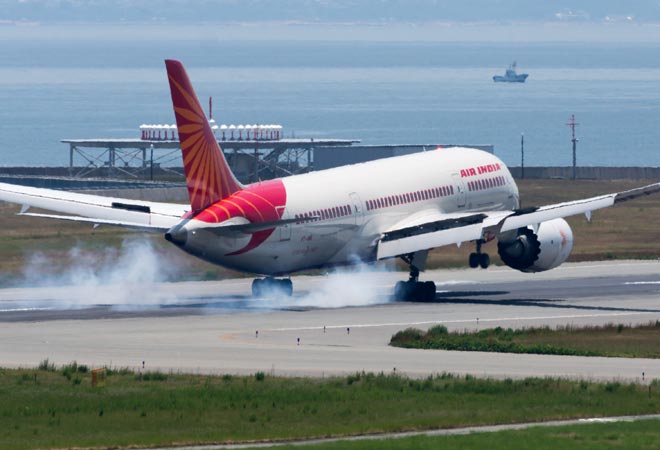 In the backdrop of an ambitious push to its privatisation dreams, Centre is reportedly planning to hive off certain subsidiaries of Air India. The subsidiaries in question include the profitable ground handling as well as maintenance and repair arms of the national carrier, a report said. The government is finally making headway in its endeavour to sell its stake in Air India

Central government is planning to separately sell Air India Airport Services, the ground handling operations of Air India. The Finance Ministry might float preliminary documents to invite interest bidders as Air India stake sale proceeds, the Mint quoted a ministry official as saying. Other subsidiaries including Air India Engineering Services will also be put on sale, but the timeline for this has not been decided yet, the report further said.

Air India Engineering Services Limited (AIESL) was formed as a wholly owned subsidiary of Air India on March 11, 2004. The company claims to be the biggest aircraft maintenance and repair operation (MRO) in India.

AIESL comprises of huge infrastructure to cater to line maintenance, base maintenance, engine overhaul, accessories overhaul and component overhaul activities as per capability at main bases and line stations. It provides base maintenance facilities at Mumbai, Delhi, Kolkata, Hyderabad, Thiruvananthapuram and Nagpur airports. AIESL also runs specialised overhaul shops at these locations, which are equipped with the necessary hangars, workshops, storage rooms and office buildings, in accordance with national and international regulations and requirements.

So far, SpiceJet promoter Ajay Singh, Kolkata-based businessman Pawan Rui and Tata group are said to have shown interest in acquiring Air India. Other investors have also shown interest but not all of them are serious parties and not all of them will qualify for the later stage, when they will be asked to submit their bids, people in the know told the daily.

Moreover, the government has also unofficially asked people to show interest for bidding as it wanted to avoid a repeat of 2018 when it failed to get a bid for 76 per cent stake.

Jet Airway's creditors, staff to get Rs 1,183 cr in 5 years from Kalrock-Jalan consortium