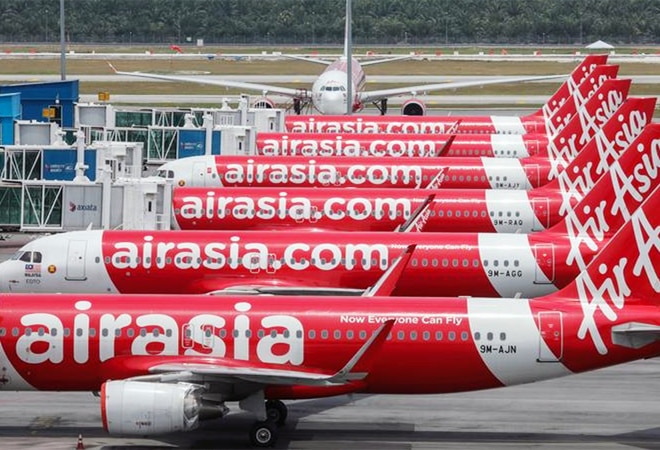 The National Company Law Tribunal (NCLT), which is hearing the resolution plan of the grounded carrier Jet Airways, on Thursday granted time till March 2 to aviation regulator DGCA to respond on the airline's slots issue. During the hearing, the DGCA sought more time from the tribunal to clear their stance on Jet's slots, which the bench chaired by Mohammed Ajmal and V Nallasenapathy granted to reply on the slots of the Jet Airways by March 2.

The ministry has temporarily given most of the slots of the Jet Airways to other domestic airlines after it ceased all operations in April 2019.

Ashish Chhawchharia, the resolution professional of the grounded airline, had told the bench that "slots are a vital part of the plan, and it is important that DGCA and MoCA submit their stance on the same".

In September 2020, during a hearing, representatives of DGCA and MoCA said the slots were allocated temporarily to other airlines.

Earlier this week, the NCLT had rejected applications filed by various parties seeking a copy of the resolution plan submitted by winning bidder Kalrock-Jalan consortium for grounded Jet Airways.

In October 2020, the committee of creditors (CoC) of Jet Airways had approved the resolution plan submitted by the consortium of the UK's Kalrock Capital and the UAE-based entrepreneur Murari Lal Jalan, under the insolvency resolution process.

The plan was approved after the conclusion of the e-voting on the proposal.

The carrier was admitted to the NCLT in June 2019, and the CoC has met 16 times since then.

The airline owes more than Rs 8,000 crore to banks, with public sector lenders having significant exposure.