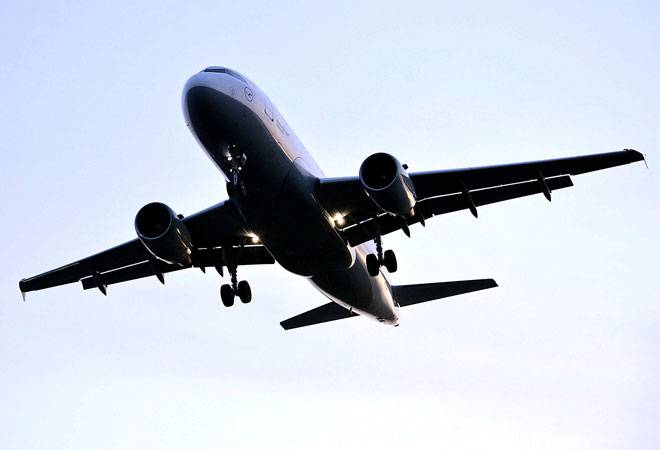 In what comes as a relief for airlines, Supreme Court has said that the middle seat need not remain vacant. The Supreme Court upheld an order by Bombay High Court and dismissed Air India pilot Deven Kanan's plea that challenged the Bombay HC order.

A Supreme Court bench comprising Justices Sanjay Kishan Kaul and Bhushan Gavai dismissed the plea and allowed occupancy of the middle seat for Air India as well as other domestic airlines.

The plea had originally flagged occupancy of the middle seats on Vande Bharat flights that brought back Indians from abroad. The scope of the plea was widened later and the petitioner sought to keep middle seats vacant to ensure social distancing norms.

The Directorate General of Civil Aviation (DGCA) had submitted that an expert panel was constituted to oversee measures for safety of air passengers. It said that the recommendations of the panel were adopted and incorporated in an order on May 31.

The recommendations by the expert panel had allowed airlines to decide if they wanted to keep the middle row vacant, according to passenger load and seat availability.

The Bombay High Court order had noted that the recommendations and the subsequent standard operating procedure (SOP) address the concerns on safety and health of passengers.