566 new branches, 4,000 employees: What will DBS Bank get from Lakshmi Vilas Bank?

Chennai-headquartered Lakshmi Vilas Bank got its new acquirer in DBS Bank after two failed mergers. Even though DBS Bank is well capitalised, the foreign bank will bring in additional capital of Rs 2,500 crore upfront to support credit growth of the new entity 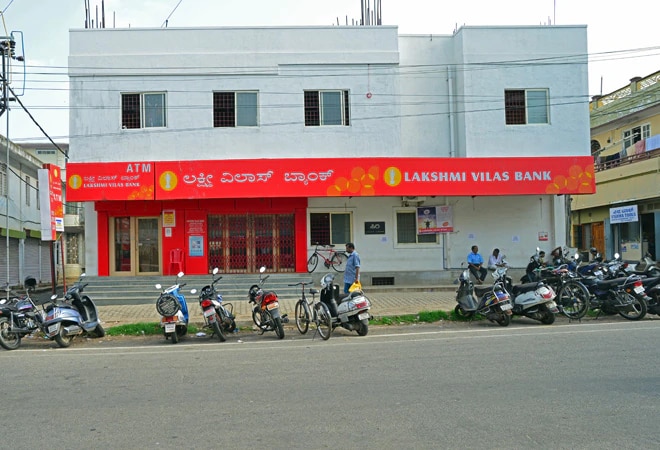 Around 566 bank branches and about 4,000 employee strength -- that's what DBS Bank will get after Lakshmi Vilas Bank (LVB) merges with it. The Singapore-based subsidiary of  DBS Bank Ltd will also pump in Rs 2,500 crore additional foreign capital to ramp up new working style at the acquired entity. The announcement regarding the merger of LVB with DBS Bank came after the central bank placed it under a moratorium for 30 days from November 17.

The Chennai-headquartered Lakshmi Vilas Bank got its new acquirer in DBS Bank after two failed mergers. Lakshmi Vilas Bank has a staff strength of over 4,000. While the scheme of the merger has no mention of employee rationalisation, it is likely that it will happen to some extent. However, DBS Bank may likely rope in more professionals for the digitisation of the branches.

While DBS Bank operates just 35 branches in 25 cities across India currently, it'll get a chunk of LVB branches at one go. Overall, the troubled bank has 566 branches with half a dozen commercial ones. The RBI has also given more flexibility to DBS by giving the option of merging branches of LVB as per its convenience. "It may close down or shift the existing branches," the RBI says.

Even though DBS Bank is well capitalised, the foreign bank will bring in additional capital of Rs 2,500 crore upfront to support credit growth of the new entity. Lakshmi Vilas Bank is in urgent need of capital because of the losses for the last three years.

Meanwhile, the RBI has announced a draft scheme of amalgamation for merging the troubled lender with DBS Bank. It has also invited suggestions and objections, if any, from members, depositors and other creditors of both banks.

As per the RBI, the financial position of Lakshmi Vilas Bank had undergone a steady decline over the last three years. The troubled lender saw the capital adequacy ratio fall to 0.17 per cent in June 2020 as against the minimum 9 per cent. The bank had Rs 13,827 crore in outstanding loans and deposits worth Rs 21,443 crore at the end of FY20.

Shareholders were also not happy with the management of the 94-year-old private sector bank because of the wealth destruction and losses in the books.

They recently ousted the bank's seven directors, including the RBI-appointed MD and CEO. Currently, the day-to-day operations of the bank were being run by a committee of directors consisting of three independent directors. The committee had all the powers of an MD and CEO for the time being.