Covid-19 pandemic was like a bold from the blue. Over the last seven years, the banks had braved the first of its kind balance sheet clean up with RBI's asset quality review for stressed loans 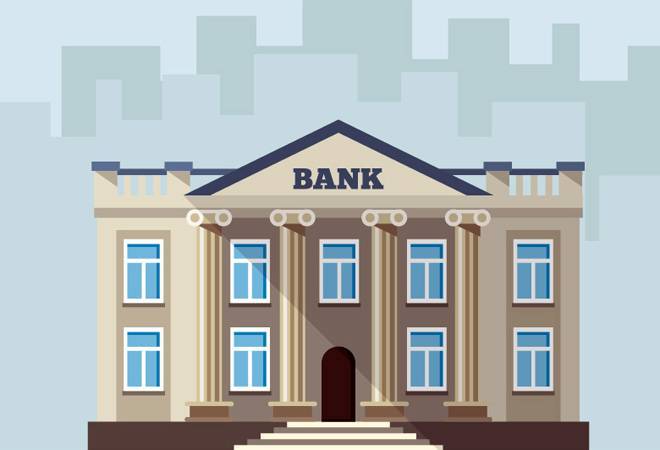 The troubles for Rs 166 lakh crore banking sector are far from over. A few months ago when bank non- performing assets (NPAs) declined from its peak of over 10 per cent of the advances and profitability returned, the telecom AGR (adjusted gross revenue) liability and the Yes Bank debacle hit them hard both in terms of sentiment and loss in market valuations. The Covid-19 pandemic was like a bold from the blue. Over the last seven years, the banks had braved the first of its kind balance sheet clean up with RBI's asset quality review for stressed loans. The demonetisation in 2016 disrupted their focus and business in the interim. The GST came as a shocker as many micro, small and medium enterprises (MSMEs) got wiped out and the banks were forced to restructure many of the loans to MSMEs. Another path-breaking change, the Insolvency and bankruptcy code (IBC), created a huge provisioning pressure in their books with realisation still a work in progress. We analyse how prepared the banking sector is to weather the Covid-19 storm, which is playing out in full force globally as we speak:

The government move to consolidate 27-odd public sector banks (PSBs) into 10 large banks is currently taking place when the Covid-19 is creating yet another direct disruption in sectors such as travel, transportation, tourism, hospitality and trade etc. The anchor banks such as Union Bank of India, Punjab National Bank, Indian Bank and Canara Bank are in the process of branch and people rationalisation , technology integration and stressed loan strategy etc. The two other large PSBs - Bank of Baroda and IDBI Bank Ltd - have challenges of their own. The Bank of Baroda, which merged Dena Bank and Vijaya Bank into itself , has seen the complete exit of leadership, which was hired to create a template for other PSBs to follow. Similarly, the new promoter LIC in IDBI Bank has pumped in capital of over Rs 35,000 crore to revive the bank.

Half a dozen weak banks under RBI's PCA

A dozen banks were under the RBI's prompt corrective action (PCA) but half of them released because of merger of PSBs and the additional capital provided by the government. There hasn't been any material improvement in their profitability or NPAs to send them out of PCA. In fact, half a dozen banks are still very weak to restart the lending business. IDBI Bank, Indian Overseas Bank , UCO Bank , Central Bank of India and Laxmi Vilas Bank are currently under the RBI's monitoring with restricted lending.

Private sector banks not out of the woods

For long it was PSBs that shared all the blame for poor corporate governance and leadership, but now private sector's weak links are also exposed. Chanda Kochhar and Rana Kapoor came under the scanner of investigating agencies for corruption charges or violating the service rules. Similarly , the growing NPAs in their book showed the bad lending practices. Currently, the leadership at large private banks is stabilising with a new strategy in place. The largest private bank, the HDFC Bank, will see a leadership transition by the year-end whereas IndusInd Bank has announced the name of insider Sumant Kathpalia to take over from Romesh Sobti as the MD&CEO by the month-end. Many private banks are in the process of capital raising. In fact, the equity dilution will be higher now as their valuation has fallen big time over the last one month. 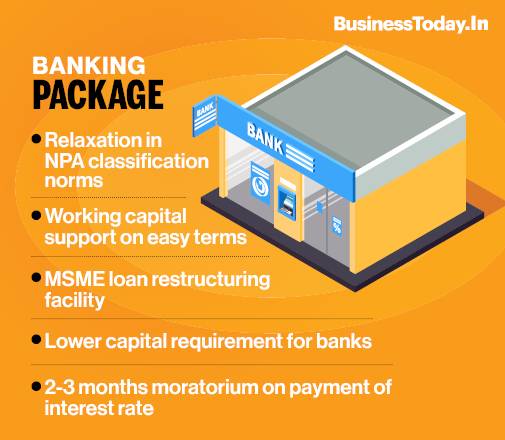 Loss of trust in the banking entities

For the first time in many decades , a private sector bank saw a moratorium being imposed by the RBI. A moratorium by the regulator is the last resort as PCA framework is available to nurse the bank back on health. Yes Bank's balance size of over Rs 3 lakh crore was enough to create panic in the market. The debacle of multi-state cooperative bank  Punjab and Maharashtra Cooperative Bank (PMC) Bank and Yes Bank have once again raised the trust issue in the banking industry. The government, on its part, has also raised the deposit insurance limit from Rs 1 lakh to Rs 5 lakh per depositor per bank. In fact , the banks in India are well capitalised with the exception of few but the recent debacle has done the damage by jolting the small depositors' trust in the banking industry.

The resolution of bad loan is stuck

The IBC is a path-breaking law for the banking sector as it is creating a deterrent in the market for defaulters. But the new code is yet to see faster resolution of cases. The banks have made all the NPA provisioning in the books , but the recovery is still far away. While the NCLT courts are flooded with cases, there is lack of interest from buyers especially global distressed funds because of too many amendments in a short period of time and legal challenges at every stage. The buyers are probably waiting for clearer signals from the economy, which is on a downhill journey.

Clearly, the banks are not in the best of shape to take a large hit from Covid-19 impacted industries. The banks will certainly need some relaxation from the RBI on asset classification and liquidity support to deal with the crisis.