As more account holders get online to transact, there are problems on user experience on commonly used banking applications 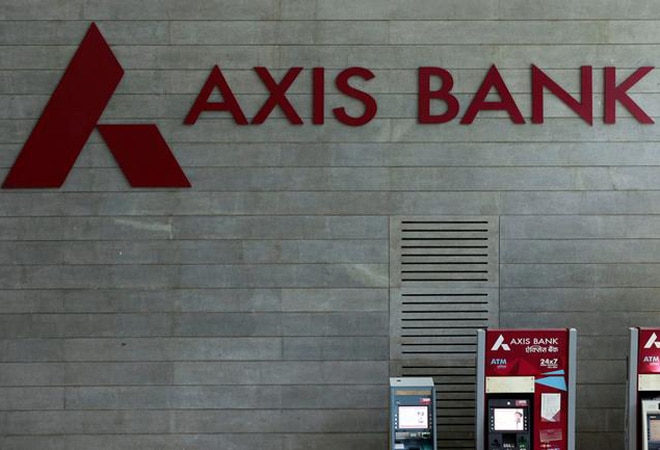 Over the past year, there has been a surge in mobile and digital banking transactions in India. As of December 2020, there were 2.23 billion transactions worth Rs 4.16 lakh crore ($57 billion) on UPI, a 105 per cent increase over the Rs 2.02 lakh crore transacted in December 2019.

But, as more people get online to transact, there are problems on user experience on commonly used banking applications. To understand the performance of the largest banks, Mozark, a digital connected experience platform studied various parameters of the digital experience on India's largest bank, State Bank of India (SBI), and three largest private banks - HDFC Bank, ICICI Bank and Axis Bank.

It measured the three key performance indicators (KPIs) - Time to Log In, Time to Open Statement and Time to Transfer Money in the four banks. The 'Time to Log In' was measured to provide a view on the time taken to load the landing page after entering login credentials; 'Time to Open Statement' was measured to assess the time taken to view the statement after entering and confirming all required details. And, 'Time to Transfer Money' was recorded to compare the time taken to receive the success or failure message after confirming the required information on the transaction.

Axis Bank emerged as the fastest in average Time to Log In and Transfer Money. In Time to Open Statement it came in second, a whisker behind HDFC Bank.

While the average time to log in was 3.8 seconds, Axis Bank led the group at a mere 1.6 seconds. It was followed by State Bank at 4.2 seconds, and ICICI Bank at 4.3 seconds. HDFC Bank was the slowest at 4.9 seconds.

In the Time to Open Statement, HDFC Bank at 1.4 seconds and Axis Bank at 1.5 seconds were neck-to-neck. SBI was the slowest at 4.1 seconds. In 'Average Time to Transfer Money, Axis Bank's performance at 1.2 seconds was almost five times faster than HDFC Bank at 5.7 seconds. On the other hand, SBI was below the KPI threshold of 2.72 seconds with an average time of 2.6 seconds. Both ICICI Bank and HDFC Bank have displayed poor performance in transaction performance.

Data released by NPCI in November 2020, shows that more than half of the top 30 banks had a UPI technical failure rate more than 1 per cent.

Mobile banking apps are complex since they integrate with large enterprise applications such as core banking systems, CRM, ERP systems and credit profiling among others. What bank app developers need to understand is which backend system is impacting the performance of the app. Therefore, app owners need to be ahead of the curve and monitor the experience before customers start complaining.