Net profit rose to 16.81 billion rupees for the three months to December 31 from 7.26 billion a year earlier. 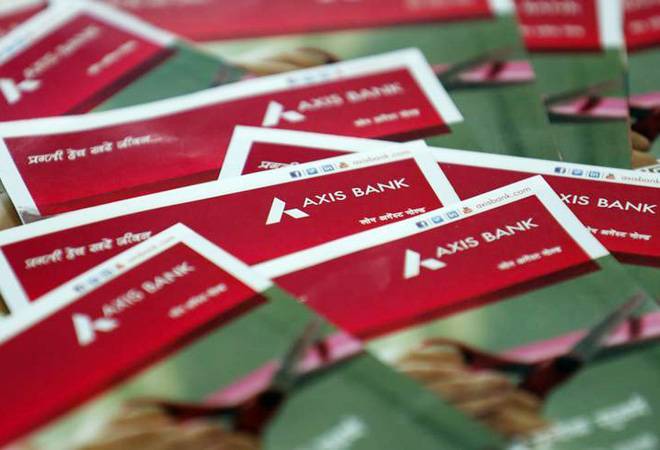 That beat the 11.97 billion rupees forecast on average by 24 analysts, I/B/E/S data from Refinitiv showed.

Gross non-performing loans fell to 5.75 percent of total loans at the end of December from 5.96 percent in the previous quarter but were higher than the 5.28 percent a year earlier.