Nonetheless, collective bad loans of the public sector entities saw a decline of 2.5 per cent last fiscal. The gross NPA ratio of the country's largest public sector lender SBI was down 138 basis points year-on-year, at 6.15 per cent 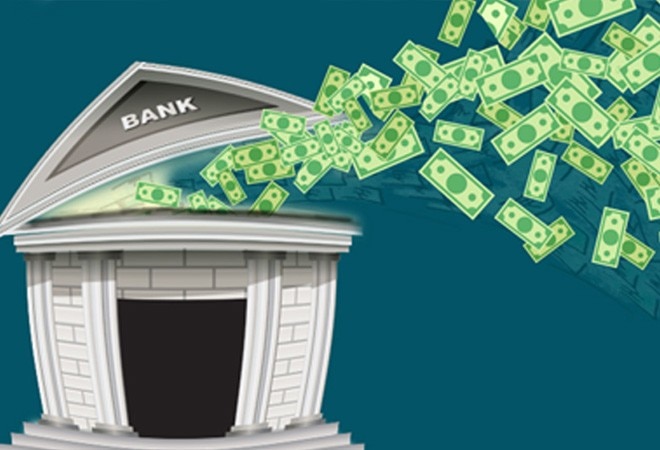 Banks's bad loans have come back to haunt the industry. So far, a bucket of 23 banks have declared their FY20 results and their aggregate gross non-performing assets (GNPAs) have risen nearly 3 per cent, from Rs 5.4 lakh crore in 2018/19 to Rs 5.6 lakh crore during the last fiscal. This includes top lenders such as State Bank of India (SBI), HDFC Bank, ICICI Bank, Axis Bank and Punjab National Bank (PNB), which represents almost half of the total players within this space. The rise was much in line and comes after a decline in FY19 - the gross NPA of this sample declined 12.3 per cent. However, it grew substantially by 55 per cent in the previous fiscal.

Nonetheless, collective bad loans of the public sector entities saw a decline of 2.5 per cent last fiscal. The gross NPA ratio of the country's largest public sector lender SBI was down 138 basis points year-on-year, at 6.15 per cent. "The PSBs had already provided for bad loans heavily in FY18 and FY19. That's why FY20 provisions have come down marginally. Also, the spike in provisioning by YES Bank tilted the average in favour of PSBs," says VK Vijayakumar, Chief Investment Strategist, Geojit Financial Services. Aggregate gross NPAs of the private players, which had a share of 34 per cent in the sample jumped 14.5 per cent, from Rs 1.7 lakh crore to Rs 1.9 lakh crore in FY20. Yes Bank's bad loans in absolute terms jumped 4.2 times in the last one year whereas leading mortgage lender, HDFC Bank, saw a growth of 12.7 per cent.

Further, the FY20 numbers are not likely to get worse than reported, hints Vijayakumar but warns of worsening situation ahead. "In the first half of FY21 the numbers will not be that bad thanks to moratorium. But in H2 FY21 bad loans are likely to spike up hugely. The coming couple of years will be very bad for the banking sector in general and PSBs and small banks in particular. The Great Lockdown has resulted in loss of incomes for lots of business for 2 complete months. For many MSMEs, loss of income for 2 months is a shock difficult to overcome. This will certainly result in higher defaults and bad loans for banks," he adds. Data collated from CMIE shows that aggregate gross NPAs of all the banks declined almost 10% in FY19 after a substantial increase of 43.4 per cent in year 2018. "The decline in NPAs in FY19 was because bulk of the provisioning was done in FY18. Also, for some of the bad loans already provided for, some PSBs could bet back some money through the IBC route," says Vijayakumar.