The top five banks in terms of their earnings from non-maintenance of minimum balance fee are SBI, HDFC Bank, Axis Bank, ICICI Bank and PNB. 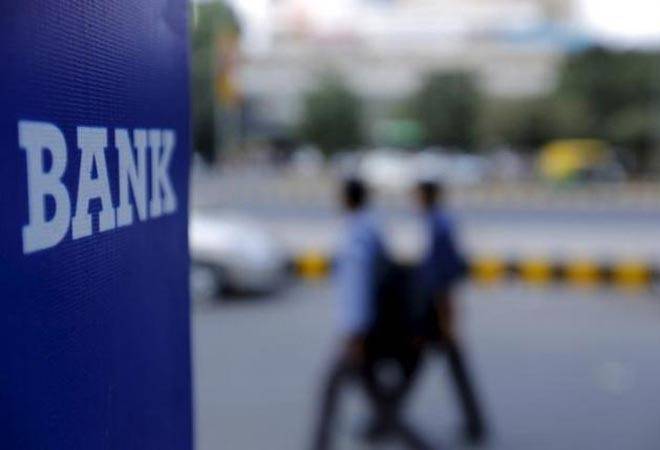 As many as 21 public sector banks (PSBs) and three major private sector lenders have collected a whopping Rs 5,000 crore from customers for non-maintenance of minimum balance in their accounts in 2017-18.

Among the PSBs, the State Bank of India emerged the highest earner with Rs 2433 crore penalty - nearly half of the total collection. The SBI's minimum average balance requirement for its customers in metro cities is Rs 3,000. If the average balance falls between Rs 2,999 and Rs 1,500, then the bank charges Rs 30 as penalty. And if it goes down further from Rs 1,499 to Rs 750, then the SBI charges Rs 40, and Rs 50 if the MAB is below Rs 750.

The Punjab National Bank (PNB) collected Rs 211 crore as penalty. The minimum balance limit for a general savings account in PNB is Rs 500 for rural areas and Rs 1,000 for semi-urban areas.

The top five banks in terms of their earnings from non-maintenance of minimum balance fee are SBI, HDFC Bank, Axis Bank, ICICI Bank and PNB.

This year in March, the SBI after taking feedback from various stakeholders reduced its non-maintenance charge by 75 per cent. The decision came after the lender faced severe criticism that the bank earned more from penalising customers who failed to maintain minimum balance than their July-September quarter net profit. SBI earned Rs 1,771 crore in eight months by charging people for non-maintenance of AMB, while their July-September quarter net profit was Rs 1,581.55 crore.

Most account holders who can't maintain minimum balance are poor and middle-class people and the collection of money by penalising the common man -- at a time when fraudsters like diamond merchants like Nirav Modi are fleeing after committing biggest banking frauds - is unjust, experts had said.

According to the RBI norms, banks are permitted to levy sevice/miscellaneous charges.

Quota won't guarantee employment as there are no jobs: Nitin Gadkari