Out of the 10 appointments, 5 are from the country's biggest lender, State Bank of India. 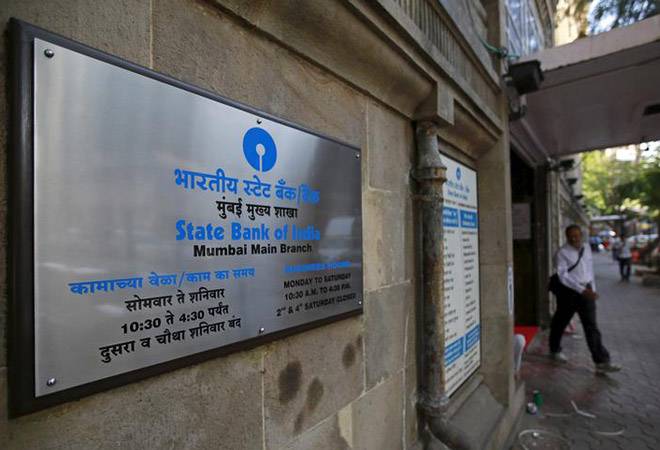 The government on Wednesday appointed heads for ten state-run banks, five alone from State Bank of India (SBI). The appointments of these 10 managing directors (MD) and chief executive officers (CEO) were given the nod by the Appointments Committee of the Cabinet headed by Prime Minister Narendra Modi.

Mrutyunjay Mahapatra and Padmaja Chundru, both Deputy MDs in SBI have been appointed as MD and CEO of Syndicate Bank and Indian Bank respectively, as mentioned in an official order issued on Wednesday. Both Mahapatra and Chundru will continue their tenure till the date of their superannuation i.e. May 31, 2020 and August 31, 2021 respectively.

Joining them are three other Deputy MDs of SBI Pallav Mohapatra, J Packirisamy and Karnam Shekhar, who have been appointed as MD and CEO of Central Bank of India, Andhra Bank and Dena Bank respectively. They all, too, will have tenure till the date of their superannuation. Mohapatra and Packirisamy's tenure will last till February 28, 2021. Shekhar will be the MD and CEO of Dena Bank till June 30, 2020.

The move to appoint five deputy managing directors from the country's largest lender is seen as the government's effort to lend a helping hand to other banks grappling with high non-performing assets.

Besides these appointments, SS Mallikarjuna Rao, Executive Director of Syndicate Bank has been appointed as the MD and CEO of Allahabad Bank initially for a period of three years. Rao's tenure will be extendable up to the date of his superannuation, i.e. January 31, 2022, the order said.

AS Rajeev, Executive Director of Indian Bank has been named MD and CEO of Bank of Maharashtra for an initial period of three years, extendable up to two years following a review of his performance, the order mentioned.

Ashok Kumar Pradhan who is the Executive Director of United Bank of India will be MD and CEO of the same.

Their appointments come more than two months after they were recommended by the Banks Board Bureau, an advisory body formed by the government for top level appointments in the banks.

The BBB had recommended 14 bankers, including six deputy managing directors of SBI for appointment. Of the six, all except CV Nageswar have been appointed as MD and CEO of different state-owned banks, according to a statement issued by it on June 30.

SEBI says ICICI Bank, other related entities have not filed for settlement