HDFC Banks aims to hire 5,000 freshers over next three years

The bank Wednesday announced a tie-up with Manipal Global Academy of BFSI, aiming to hire 5,000 over the next three years, after they finish a year-long training at the institute. 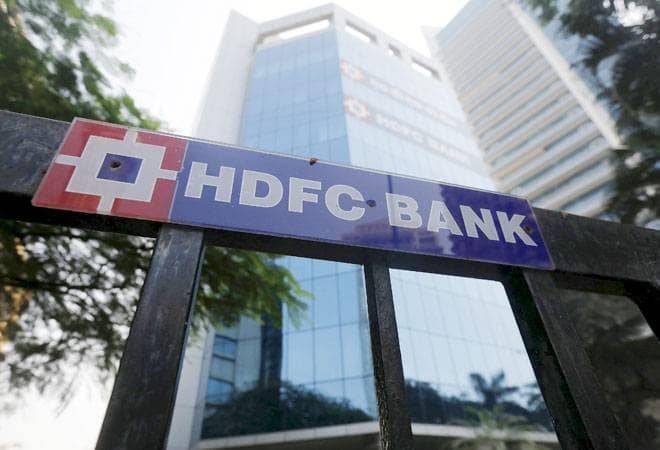 Changing skill requirements in the digital era have led the largest private sector lender HDFC Bank to announce a gradual shift in its fresher intakes to exclusive tie-ups with training institutes, where graduates are taught for a year before being hired.

The bank Wednesday announced a tie-up with Manipal Global Academy of BFSI, aiming to hire 5,000 over the next three years, after they finish a year-long training at the institute.

The new inductees will pay a course fee of Rs 3.3 lakh plus applicable taxes and will draw Rs 4 lakh as the first yearly salary, the bank said in a statement.

"Digitalisation is changing the skill requirements and for personal banking, we require candidates who are ready to interact with customers. Over a period of time, all our fresher hiring will be through such tie-ups," a bank spokesperson said.

Hiring freshers involves a significantly high 68 percent of the bank's gross hiring at present. The bank added almost 10,000 people on a net basis in FY19, taking its overall base to over 98,000.

It can be noted that at present, banks depend on internal training after being hired. Typically, after the training, they are placed into operations.

The HDFC Bank spokesperson said at present, they have tie-ups wherein candidates undergo shorter courses of two- three months, whereas the new partnership is a PG diploma with intensive training.

Before being admitted for the diploma, a candidate will be interviewed by the bank and the diploma is split between six months of classroom training and six months at the bank as an intern, the spokesperson said.

It can be noted that the announcement comes amid concerns on "employability" of students after passing out from the present educational curriculums.

PNB revises interest rates on fixed deposits; here's what other banks are offering

More than 2 lakh women apply for 100 posts of Jawan